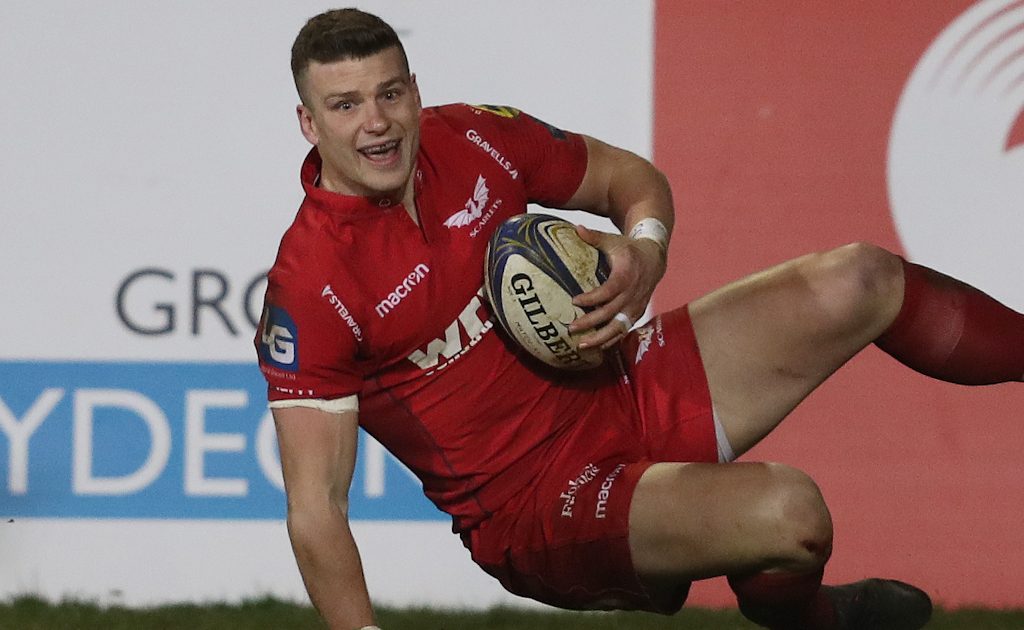 Scarlets have announced that Wales centre Scott Williams has put pen to paper on a contract extension at the United Rugby Championship side.

Williams, in his second spell at Parc y Scarlets, was thrilled to ink a new deal.

The 31-year-old has been in outstanding form this season, winning two URC player-of-the-match awards and leading the team in the absence of midfield partner Jonathan Davies.

Capped 58 times for his country, Williams has made 146 appearances in a Scarlets jersey since making his debut in 2009 and was a member of the PRO12 title-winning team of 2017.

Scarlets head coach Dwayne Peel said: “Scott has been outstanding for us since his return this season. He is a player who leads by example and his performances have shown how much playing for the Scarlets means to him.

“He is a player who still has a lot to offer at the top of the game and it is fantastic news that he has committed to the Scarlets.”

Williams said: “The Scarlets have shown a lot of faith in what I could do by bringing me back here and I want to repay them for giving me that chance.

“We haven’t had the results we have wanted so far this season, but it feels like we are building something under Dwayne and I am excited by what can be achieved by this group in the next few years.”

The news comes on the back of new contracts for fellow Wales international Rhys Patchell and Tonga second-row Sam Lousi with more announcements to follow in the coming weeks.