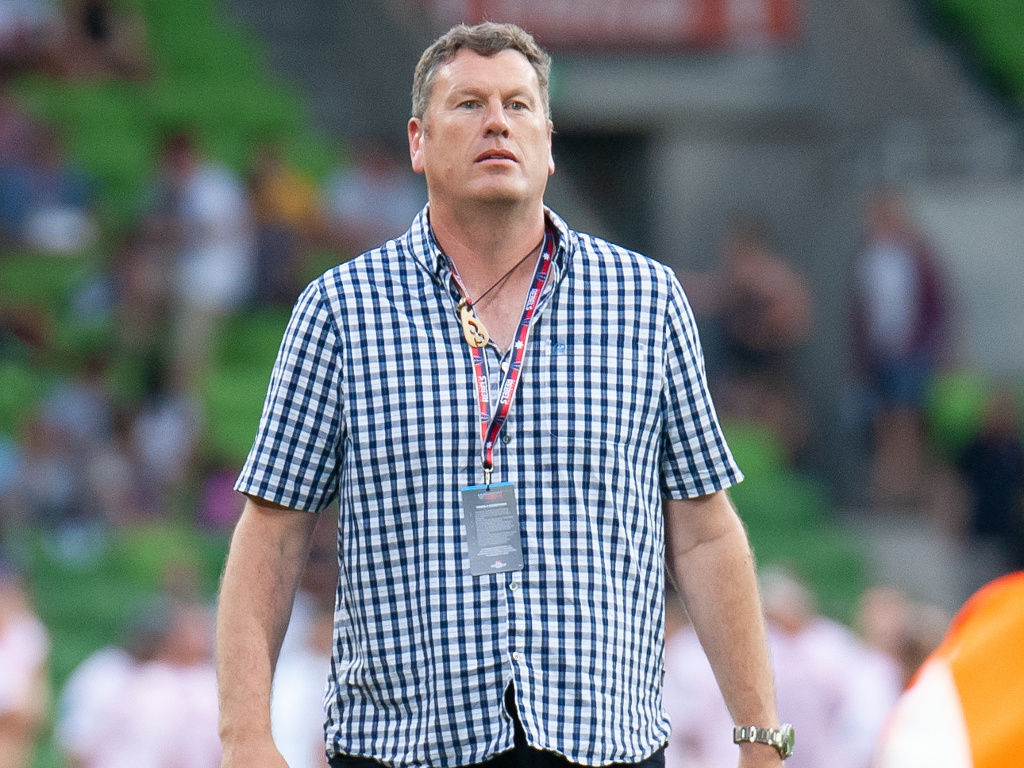 Scarlets have announced that current defence coach Glenn Delaney has been appointed the new head coach for the start of the 2020/21 season.

Delaney will take the reins when Brad Mooar returns to New Zealand to begin his role with the All Blacks in the summer.

Delaney arrived in Llanelli from Super Rugby side the Highlanders and has a wealth of experience in both southern and northern hemisphere rugby.

Born in Christchurch, he had spells playing in Japan and in England and was part of London Irish’s Powergen Cup-winning squad in 2002, making 68 appearances for the club.

He spent seven years as director of rugby at Nottingham before becoming Irish’s forwards coach, head coach and finally head of rugby operations.

Delaney returned to New Zealand to join Mitre 10 Cup side Canterbury in December 2016 and went on to lead the side to a ninth title in 10 years. He was defence coach with the Highlanders before accepting an invitation to join the Scarlets.

Scarlets general manager of rugby Jon Daniels said: “Since the news was confirmed that Brad was linking up with the All Blacks we have had a huge amount of interest in the post from all over the world.

“The head coach at the Scarlets is a sought-after position, with Brad and previously Wayne (Pivac) having progressed to the international stage. We have built a strong reputation based on the stability of our environment and the quality of players we have here.

“We have done our due diligence on all the candidates and it was Glenn who came through as the man to continue this journey we have started with Brad.

“Glenn has proven himself as a number one, having coached in England with London Irish and Nottingham and leading Canterbury to a Mitre 10 Cup title. He is also hugely respected and comes with glowing endorsements from a number of leading figures in the game who we have spoken to.

“Glenn has made a big impact in helping Brad and the rest of the coaching team put things in place here over the last six or seven months and having spoken to the players, they are fully behind his appointment.”

Delaney added: “I am delighted to be carrying on what we have started. We have put together a programme this year that has put us in a position where we want to be.

“It is obviously very exciting for me and my family and I am delighted to have been given the opportunity to lead a fabulous region with a huge history. We are all very respectful about what has gone before and optimistic and excited about what the future holds.”

With continuity a key factor, Delaney continued: “We are really happy with how the programme is running and we want to continue in the same vein.

“We are enjoying working with this group of lads. They are really challenging and vibrant; they are enjoying the work and we are too. We want to make sure that is at the centre of what we are doing while challenging for every competition we are in.

“That is a big part of what we are about as a coaching group from the academy right the way up.”