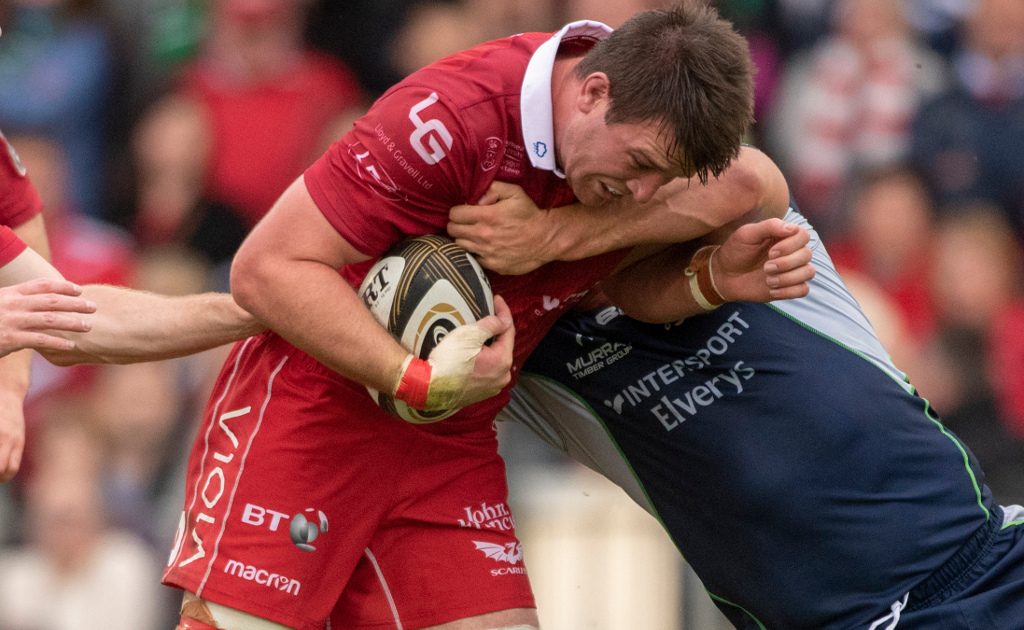 The Brumbies have announced the signing of 26-year-old second-row Ed Kennedy for the 2022 Super Rugby Pacific season.

The Goulburn-born player is a lifelong Brumbies supporter, and returns to Australia after a three-year stint in Wales with the Scarlets, having previously played for Randwick in the Shute Shield.

Kennedy said: “It’s a dream come true to be coming home to Australia to join the Brumbies.”

“Growing up in Goulburn, my family and I were massive fans of the club so to have this opportunity after three great years in Wales is amazing and one I’m very grateful for.

“Speaking to Dan and Laurie around the culture at the club and the role I can play for the team, I’m just so excited for this opportunity and I can’t wait to get going in pre-season.”

Standing 196cm with impressive athleticism, Kennedy played at lock and blindside for the Welsh region, showcasing not only his suitability to Super Rugby, but his versatility for a Brumbies squad which already boasts locks Cadeyrn Neville, Darcy Swain, Nick Frost and Tom Hooper.

Brumbies head coach Dan McKellar said: “Ed will be a great addition to our squad for this upcoming season.

“Ed’s a valuable type of player, good at lineout, dynamic around the park with the ability to play both blindside flanker and at lock, and with his age and experience, he’s physically mature and ready to go.

“Being from Goulburn, Ed grew up supporting the Brumbies and as a club we’re excited to see him push his case for an opportunity to pull on the jersey next year.”