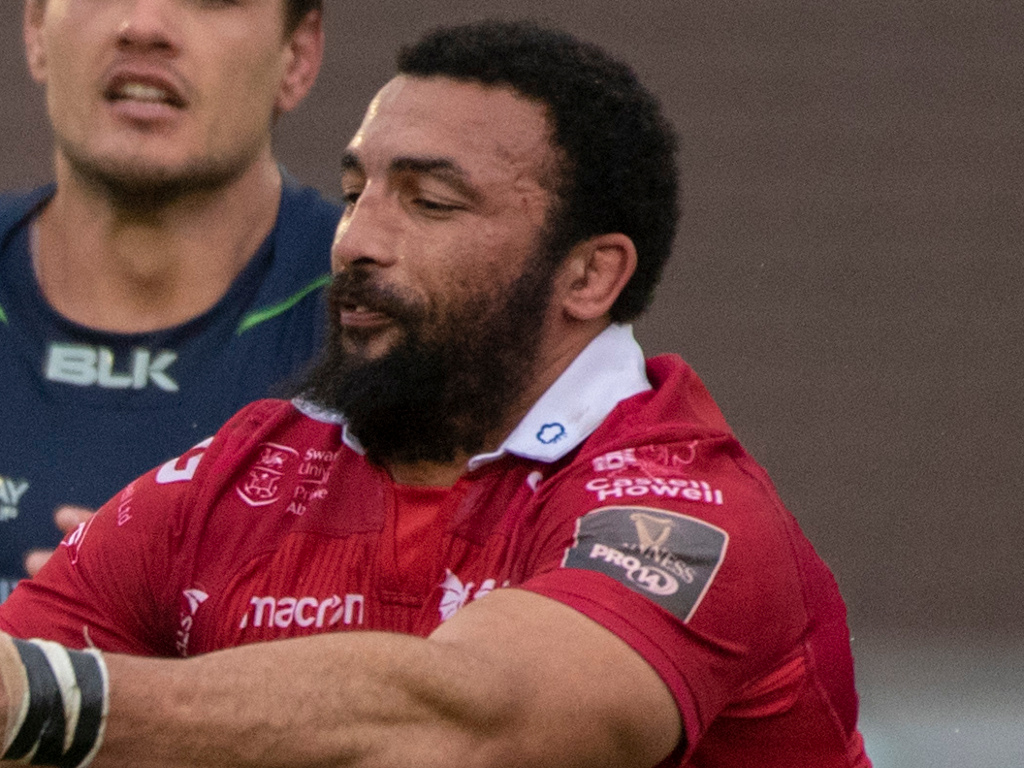 Scarlets were given a scare by the Southern Kings but eventually ran out 36-17 bonus-point winners in their PRO14 clash at Parc y Scarlets on Sunday.

The Kings grabbed two tries of their own courtesy of Howard Mnisi and Christopher Hollis while Demetri Catrakilis and Courtney Winnaar kicked seven points between them.

The visitors opened the scoring with a penalty from 45 metres out by Winnaar, but Scarlets hit back with some lovely handling from loosehead prop Phil Price releasing Ratuva who touched down for the opening try of the game.

Southern Kings’ lively number nine Stefan Ungerer burst clear from a scrum just five metres out before releasing to Minsi who breached the home sides defence with ease to score a try in the 27th minute.

But as the first half drew to a close the Scarlets seized the lead with their second try. Price produced an explosive carry deep in the Kings half before eventually being brought down, but two well-timed passes from Paul Asquith and Dan Jones put Kennedy over at the far right corner as the hosts went into the interval 12-10 up.

The Kings came out of the blocks firing at the beginning of the second half and retook the lead in the 46th minute. Outside centre Sibusiso Sithole broke through the home sides defence before offloading to Elrigh Louw who put Hollis over.

But Mooar’s side hit back with a scintillating break from Wales wing Steff Evans before former Wales U20s wing Conbeer beat three men as he touched down.

Scarlets’ forwards proceeded to lay siege to the Kings try-line and after a period of sustained pressure former Springboks number eight Cassiem powered over from short range for the bonus-point try.

There were further tries for the hosts, with Davis touching down at the corner after lovely cross kick from Angus O’Brien before young wing Rogers finished a well-worked move to score on his debut.

In Sunday’s other game, Cardiff Blues staged a remarkable second-half comeback to beat Benetton 34-24 and keep their play-off hopes alive.

The Blues were easily second best in the first half to trail 19-7 but four second-half tries kept them in play-off contention – though they remain eight points behind third-placed Scarlets.