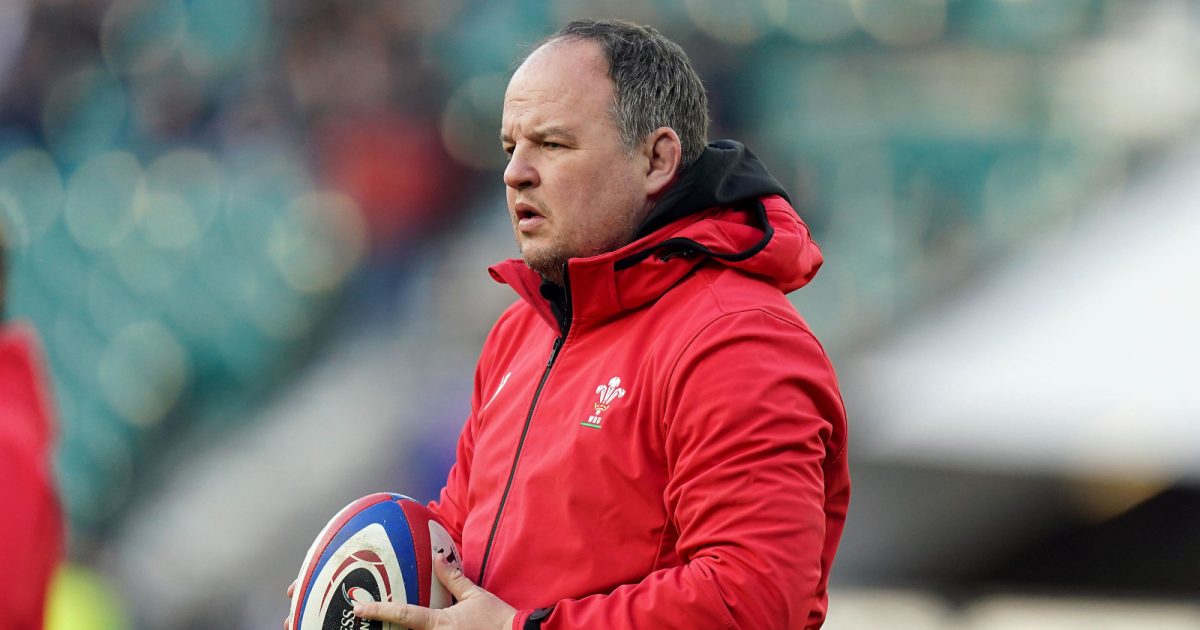 Scarlets have announced that Gareth Williams has joined the region’s senior coaching team as their new defence coach.

The 40-year-old will take over the position from Hugh Hogan, who leaves the United Rugby Championship outfit after one season.

Williams arrives at Scarlets having been the contact area specialist with the Wales national team and previously the head coach of Wales 7s and Wales U20s.

He spent a decade with the sevens set-up, during which time he helped his country win the Sevens World Cup and was a member of the Team GB coaching team at the Rio Olympics in 2016.

Having assisted with the national side since the Autumn Nations Cup in 2020, Williams became a full-time member of Wayne Pivac’s back-room team in June 2021 and was part of the coaching ticket for this year’s three-Test series against the Springboks.

Williams will join head coach Dwayne Peel, forwards coach Ben Franks and Emyr Phillips, whose position as interim contact area coach has been made permanent, in the United Rugby Championship side’s coaching team. The appointment of a replacement for backs coach Dai Flanagan — who has joined Dragons RFC as head coach — is ongoing.

“It’s exciting to be a part of the Scarlets future. There’s been a natural association throughout my career and a natural crossover of work with the Scarlets in my roles across the 7s, 20s and senior squad, as well as working regularly with the transition players over the last few years,” said Williams.

“Being able to work with Dwayne, Ben and Emyr as coaches, as well as the wider management team, towards the future is hugely exciting.

“I’m incredibly proud to have been able to work with the men’s national team over the past two years. It is such a great group of talented and hard-working players and I’ve thoroughly enjoyed the experience. I’d like to thank Wayne, the other coaches and staff for all their support during my time with the squad.”

Scarlets head coach Peel said: “We are thrilled to welcome Gareth back to the Scarlets. He is someone I know well and who came through at Stradey, firstly as a player and also as a development coach with us.

“He has had extensive coaching experience with the Wales set-up — with the sevens, U20s and more recently the national side — and will fit smoothly into our coaching philosophy as our preparations continue ahead of the new season.”

Scarlets General Manager of Rugby Jon Daniels added: “Gareth is a coach who we know well and who also knows and understands the Scarlets well. He brings with him a huge amount of experience from more than a decade of coaching the WRU’s national teams.

“We would also like to sincerely thank Hugh for his commitment to his role during his time here at the Scarlets, and he goes with our best wishes.”