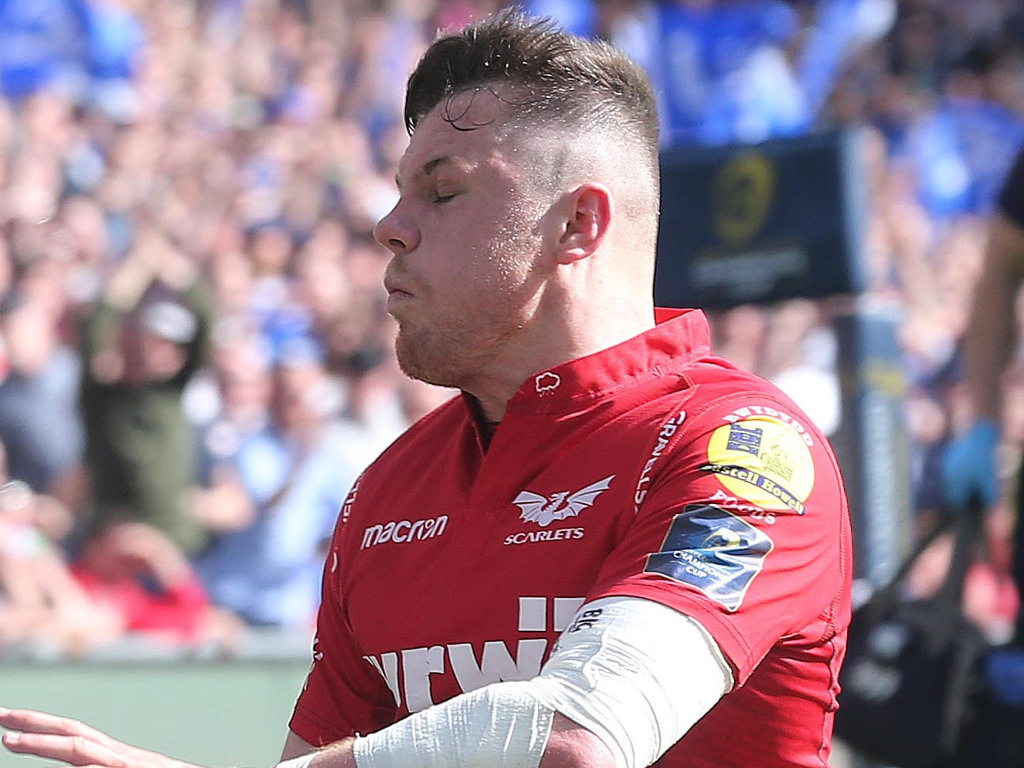 Scarlets wing Steff Evans has inked a new contract with the PRO14 side, extending his long stay at the Parc y Scarlets.

The 25-year-old has been in scintillating form this season, crossing the try-line eight times and taking his tally to 46 in 111 appearances.

Capped 13 times for Wales, Evans has been one of the most potent attacking runners in the PRO14 in recent years and played a major role in the Scarlets’ stunning title triumph in 2016/17.

“I am loving my rugby here at the moment so it was an easy decision to stay with the Scarlets,” said Evans.

“The coaches have built a great environment that all the players are buying into and there’s a real buzz about the place at the moment.

“This is my home region, I grew up watching the Scarlets and to have made more than a 100 appearances is an achievement I am hugely proud of.

“The squad here is as strong as it has been since I have been here and I really feel there are exciting times ahead.

“The boys have been playing some great rugby this season, we are still alive in two competitions and I am looking forward to playing my part in what should be an exciting few months to come.”

A former pupil of Llanelli’s Ysgol y Strade, Evans came through the Scarlets Academy system and was capped by Wales U20s. He has also played for Wales on the World Sevens Series.

He's been scoring tries for fun.. and now @steffevs09 has signed a new deal with the Scarlets!

He made his regional debut at full-back against Zebre in November 2014, but it has been on the wing where he has established himself as one of Welsh rugby’s most exciting attacking talents.

He was a try-scorer in the Scarlets’ 33-14 victory over London Irish last Saturday which secured a place in the knockout stages of the Challenge Cup.

Scarlets general manager of rugby Jon Daniels said: “It is an indication of Steff’s quality that he attracted the interest of a number of top clubs so we are obviously delighted that he has agreed a new deal to stay with the Scarlets.

“He has been a key player for us for a number of years, someone with game-changing abilities who lit up our title-winning campaign in 2016/17. He has also been in outstanding form this season.

“We are extremely proud of how many local players have come through our system to not only play professional rugby but go on and represent their country and Steff has proven his qualities at the highest level.”