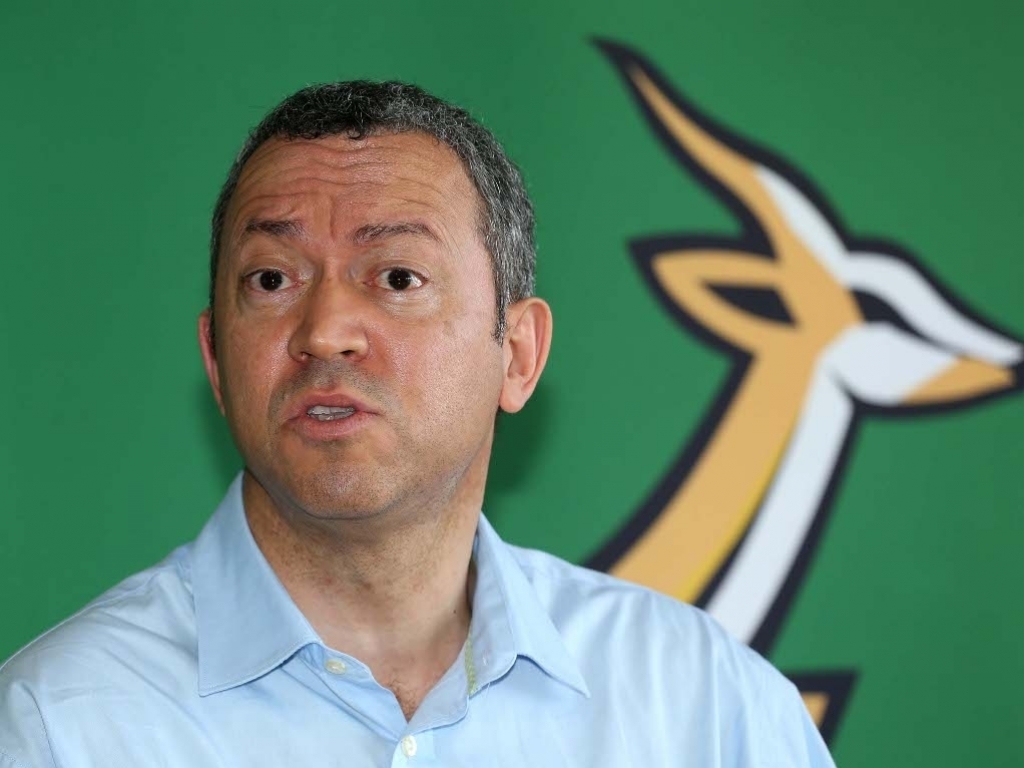 South African Rugby Union president Oregan Hoskins has revealed that he and Golden Lions president Kevin de Klerk told the Stormers not to appoint John Mitchell as their head coach.

It has since emerged that Wakefield acted on the advice of Hoskins and De Klerk.

"The Golden Lions had a tough parting with Mitchell," Hoskins told the Sunday Times.

"I was still president of Saru and I was intimately involved in his arbitration hearing."

Hoskins was referring to Mitchell's stint at the Lions when players laid complaints against the New Zealander in 2012.

Mitchell was subsequently cleared of all 28 charges, and the Lions had to make a substantial payout to him.

The Johannesburg-based franchise were struggling financially at the time and Saru had to provide assistance.

"When Western Province considered Mitchell for the Stormers coaching job, Kevin de Klerk and I spoke to Thelo and said that we strongly feel that they shouldn't consider him, given the experience we had at the Lions," added Hoskins.

"If you appoint a coach for four years and run into problems in the first year, you end up having to pay out a lot of money.

"My concern is a financial one, and I think it is very sad that Western Province are coming out as the bad guys here."