Home Premiership ‘Saracens will be straight back into it’ – Pat Lam 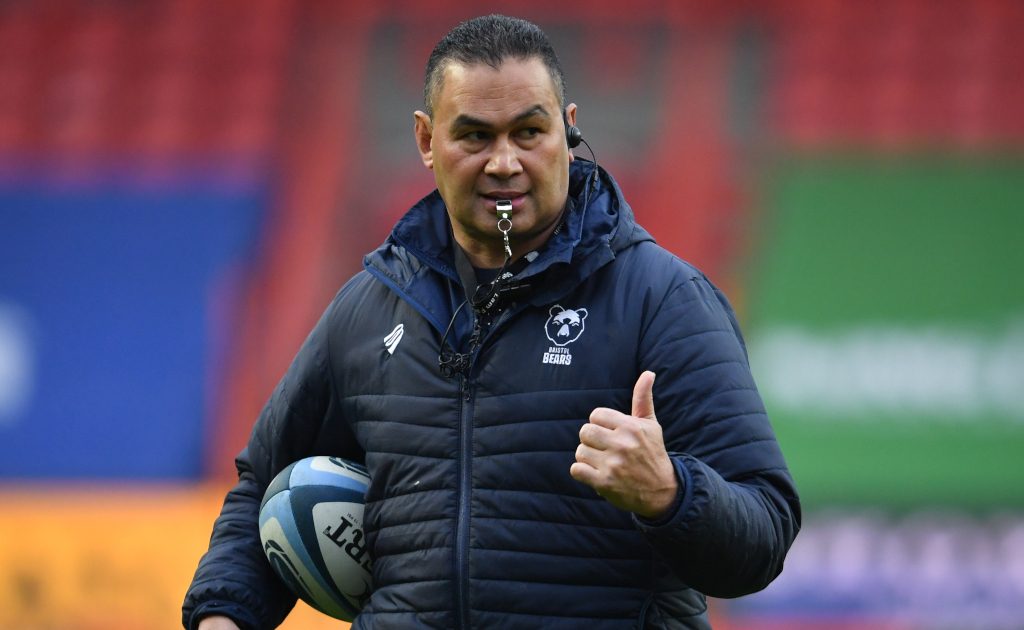 Bristol Bears director of rugby Pat Lam expects Saracens to hit the ground running when they make their Premiership return at Ashton Gate on Friday.

All their star players – such as England internationals Maro Itoje, Owen Farrell, Elliot Daly and Billy Vunipola – remain at the club, along with the likes of Max Malins, Nick Tompkins and Ben Earl, who went out on season-long loans during 2020/21.

And one look at the bookmakers’ odds – Saracens are joint title favourites with Exeter Chiefs – says everything about the expectations that accompany them.

“At the end of the day, Mark is still in charge there and there is still a core group there,” Lam said.

“They will be straight back into it. We all know the history of why they went into the Championship, but a core group went through there and a core group has come out of there as well.

“What it has done (Championship season) is give them a great chance to blood some youngsters, but nothing changes around the Saracens way. The bookies have put them as favourites.”

But they then made a dramatic play-off exit, being beaten 43-36 by eventual champions Harlequins after extra-time.

It was the second successive season for Bristol to see their title hopes destroyed in the play-offs.

Lam added: “Of course, everyone was disappointed by it and the opportunity we missed, but you deal with it as you do every game.

“What did we do well? How did we get to 28-0 ahead playing some of our best rugby? And then how did we lose the game?

“Then you take all the emotion out of it and get the boys away from that and look at the basics of a game of rugby and what we tried to achieve and what we didn’t.

“I had three players who made key mistakes, and before I even had to say anything, they spoke to me after the game and obviously they were upset. And then after looking at the game, they sent me personal messages.

“It was great because they highlighted exactly the key mistakes they made that cost us in certain positions, and that’s great for a coach.”

Meanwhile, a new Covid-19 strategy is set to incentivise players and management to be fully vaccinated, English rugby’s Professional Game Board has announced.

The policy is set to allow Premiership, Championship and women’s Premier 15s clubs to relax some elements of current Covid-19 minimum operating standards once a vaccination rate of 85 per cent or more has been reached in both the player and staff groups.

The changes only currently apply in English domestic rugby, with the new policy having come into effect on Monday.