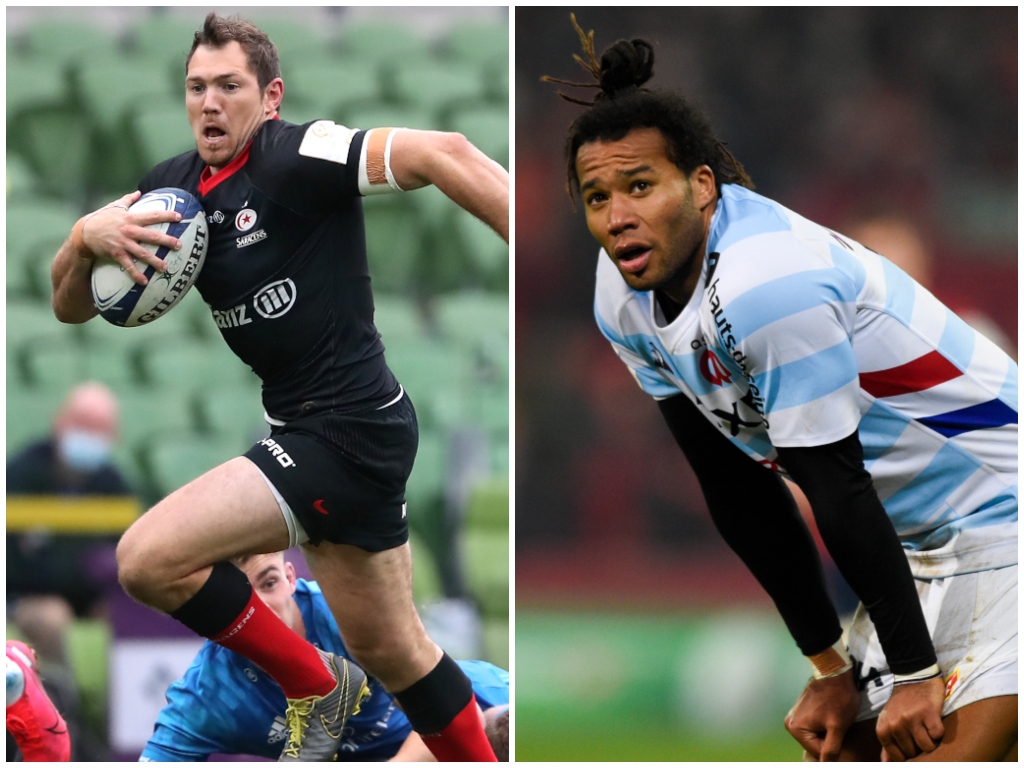 Saracens director of rugby Mark McCall has named an unchanged 23 for the Champions Cup semi-final against Racing 92 in Paris on Saturday.

The Men in Black reached the last four of the competition by ending top seed Leinster’s 25-match unbeaten run with a 25-17 victory at the Aviva Stadium.

Alex Goode continues at fly-half after scoring 19 points, including EPCR’s try of the round – a move which saw him dot down following a superb offload from Duncan Taylor.

England international Elliot Daly slotted two monster penalties, both of which came from scrum penalties. The front-row of Mako Vunipola, Jamie George and Vincent Koch were explosive at the set-piece in the quarter-final and also completed over 50 tackles as a trio.

They were backed up by industrious locks Maro Itoje and Tim Swinson while Heineken Star of the Match Mike Rhodes and 250-cap Saracen Jackson Wray were also in fine form.

From the starting XV, only Maitland and Wray began Saracens’ last trip to Paris in November. Tighthead Koch and replacements Callum Hunter-Hill and Manu Vunipola were also involved.

Meanwhile, France international Teddy Thomas has recovered from injury to take his place in the Racing XV. He replaces Louis Dupichot, who was forced off in their impressive 36-27 victory over Clermont Auvergne last weekend.

Thomas and outside centre Virimi Vakatawa shone in their previous European semi-final as they defeated Munster 27-22 in 2018 and they will look to repeat that performance in Paris.

Star playmaker Finn Russell is once again at fly-half and he combines with the consistently excellent Teddy Iribaren in the playmaking positions.

Up front, there is also just one alteration as Donnacha Ryan comes in for Bernard Le Roux, with the imposing Boris Palu named on the bench.

Teddy Thomas has been unplayable thus far… Two tries, it would have been a hat-trick if he didn't gift this score to a teammate 🤔

Munster have a mountain to climb… pic.twitter.com/EPAVr8dQvB