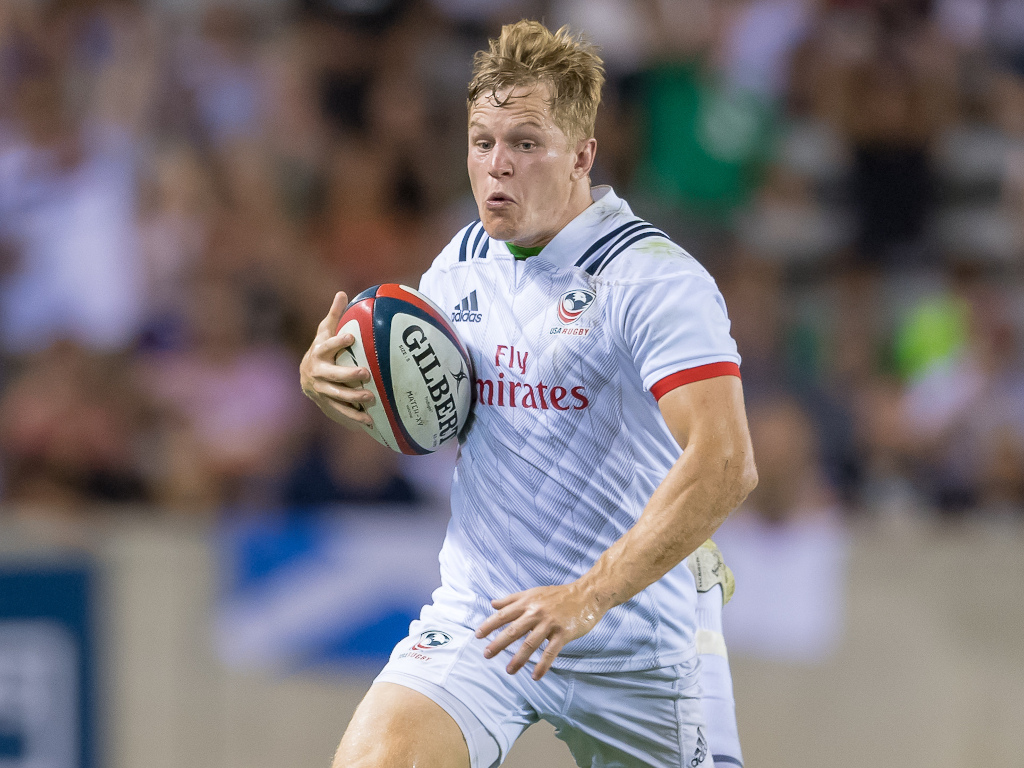 Saracens have announced the signing of USA international fly-half Will Hooley, who joins the club from Bedford Blues.

The 26-year-old, who can also play at full-back, moved to the Championship side from Exeter Chiefs ahead of the 2017/18 season and soon earned an international call-up with the USA.

Since his full debut in February 2018 against Canada, Hooley has amassed 13 caps for the Eagles and featured at the 2019 Rugby World Cup in Japan.

Now a Saracen, Hooley insists he cannot wait to develop his game at a club he has admired for some time.

“It was such an easy decision for me to make the move to Saracens,” said Hooley.

“Everything the club has built over the years, both on and off the field, is something to be admired.

“It’s an honour to be here and I’m thoroughly looking forward to it.”

Saracens director of rugby Mark McCall said: “We are excited to welcome Will to the Saracens family.

“He will bring a wealth of experience having played in the Premiership, more recently in the Championship and at a World Cup.

“Will is ambitious to move his game forward and we look forward to helping him do that at the club.”