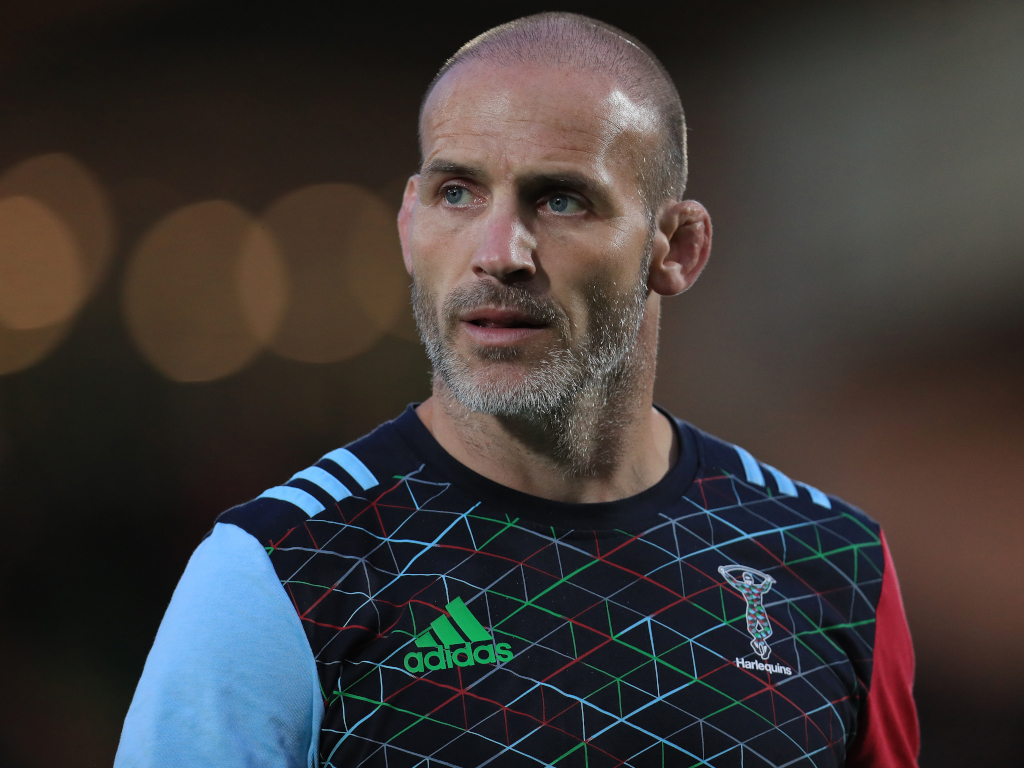 Former England defence coach Paul Gustard believes that there could be repercussions further down the line should Saracens’ players decide not to feature for the Red Rose during the Six Nations.

The national team’s head coach Eddie Jones hinted that the likes of Owen Farrell, Maro Itoje and the Vunipola brothers, Mako and Billy, may put club before country next year due to Sarries’ position in the Premiership table.

Mark McCall’s men currently reside at the bottom of the league after being handed a 35-point deduction for salary cap breaches.

With the Londoners’ Premiership future therefore uncertain, Jones stated that they may be without those key individuals for the upcoming tournament, but Gustard insists that they would effectively be ‘retiring’ from internationals.

“If they choose to retire from international rugby, which is effectively what they’d have to do to not make themselves available to play for England, whether or not they’d be able to come back remains to be seen.

“I think Saracens are strong enough with good characters, good coaching staff, exceptional players to find a way through it.”

🗣️ "There might be some Saracens players who feel like they’ve got to play for their club instead of their country, to make sure they don’t go down."

Quins and England prop Joe Marler, who was a key part of England’s World Cup squad, would also be shocked should the Saracens players decide to forgo the Six Nations.

“From a specific Sarries point of view, I would be surprised if boys did choose to play for their club, based on Sarries having a strong enough and big enough squad to cope,” Marler said. “But it is a choice, there is always a choice and it is up to the players to choose whether to play for their club or their country.”

Following the controversy, which saw Saracens punished for salary cap indiscretions, Marler does not believe that it will cause a rift within the England camp.

“You come in with the national side, put your club hat to one side and you all buy into playing for England,” he said. “If I go back into the group, there might be a little bit more banter. I’ve given them a bit about it over the last four or five years.

“They’ve teased me about my hair, how bad we’ve been here in the past, my breath, my wonky nose. It’ll be put to one side. I don’t think any bridges will need to be built there.

“We’ve got to play for England. We’ve got a task to try to win the Six Nations. Why would I get caught up about constantly going on about the differences there? It has been dealt with.”

Marler has won 68 caps for his country since making his debut in 2012 but retired in 2018 to spend more time with his family.

The loosehead returned for the World Cup, however, and insists that he remains available for international duty should Jones select him in upcoming squads.

“As it stands, if I’m picked, I’m picked,” Marler added. “I’ll turn up and enjoy myself again.

“I came in and gave it my all. I’m gutted we fell short in the final but what we did as a group and the memories we created there, I had a brilliant time.”