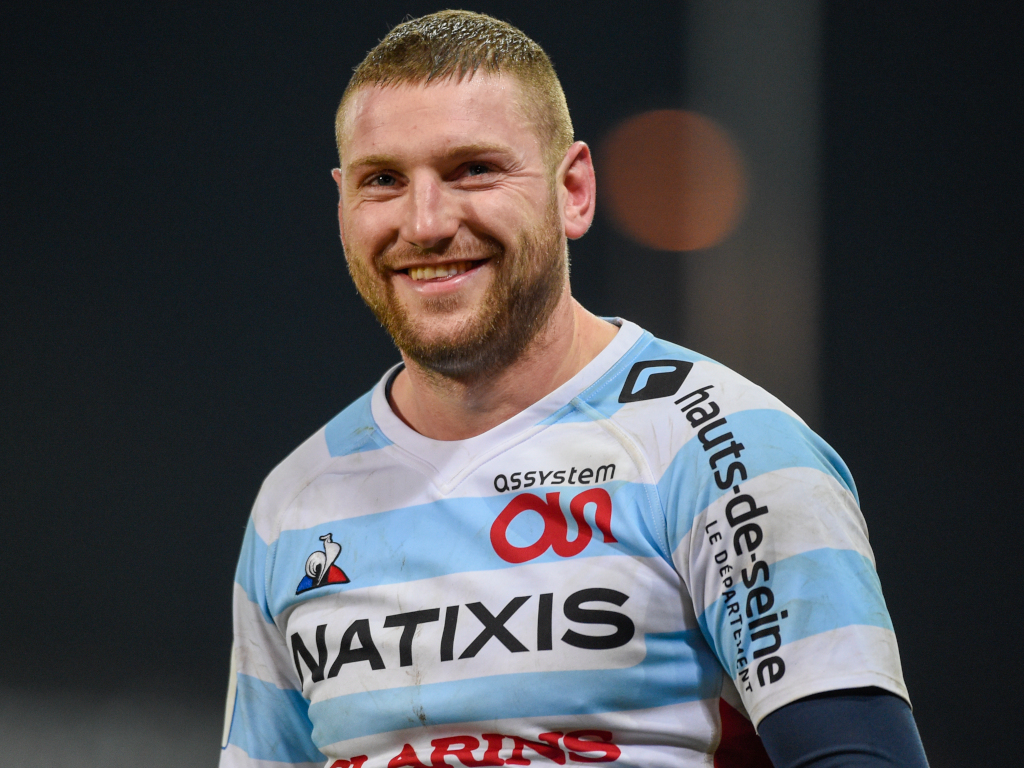 Elliot Daly insists Saracens must be ready for the unexpected from Scotland maverick Finn Russell when they attempt to cause another European upset in Paris on Saturday.

Racing 92 are the next opponents standing between the double winners and a fifth Champions Cup final appearance in seven years.

Directing the Parisians is Russell, their genius fly-half who has been in outstanding form in the Top 14 and poses the greatest threat to Saracens springing another surprise a week after Leinster were toppled in Dublin.

“Racing have a big pack with Finn Russell pulling the strings, so they have some X-factor as well. We’re looking at what we can do to nullify that,” Daly said.

“You always have to be wary of what Finn can do. He’s a player who will try things in the game and when it comes off it’s brilliant. It’s something you have to be aware of.

“But we’ve played against Johnny Sexton at Leinster and with his skill set, you also know you have be prepared for whatever is thrown at you.

“It’s about being able to anticipate what will happen next and always being in the game.”

Saracens secured another week of European action by defying the odds to inflict a first defeat on Leinster in 16 months.

🗣️ "But what we did not reckon with – perhaps what we had forgotten to bear in mind – was Saracens' penchant for immaculate finals rugby."

✍️ Loose Pass has landed to discuss the #HeinekenChampionsCup. 👇 https://t.co/9TJDjIcgPf

The Champions Cup is their only possible source of silverware this season, at the end of which they will be relegated from the Premiership as punishment for repeated salary cap breeches.

“Stuff hasn’t gone our way this season which means Europe is the only tangible thing we can go for,” said Daly, who swapped Wasps for Saracens last summer in the hope of winning trophies.

“Talking to the boys here, they speak very highly of their European semi-finals and finals. I want to try and get there as well.

“We’ve used the Premiership games really well by blooding the youngsters and getting everyone on the same page so that when we get into the big weeks, we know exactly what we want to do.

“We’ve used the Premiership as the build up to these games, but also to create a winning mentality and winning momentum.”