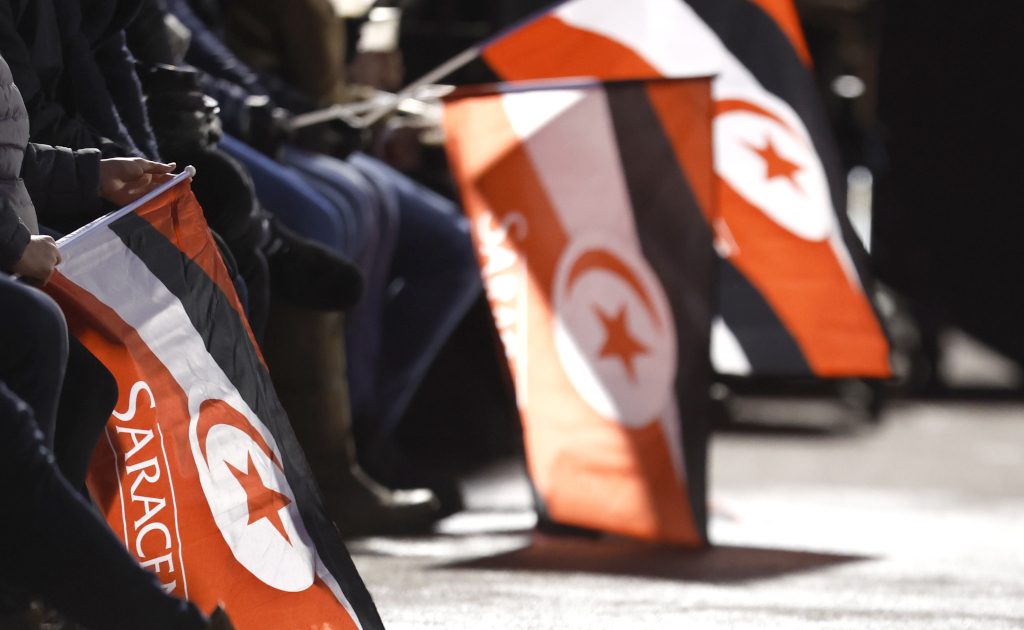 Saracens have been forced to forfeit their upcoming Challenge Cup fixture against Pau following a Covid-19 outbreak at the Premiership outfit.

European Professional Club Rugby revealed a 28-0 scoreline and five match points had been given to the Top 14 side, who were due to host Saracens on Saturday.

EPCR added that Saracens had informed them of a “significant number” of positive tests among their squad, meaning they couldn’t safely fulfil the pool fixture.

Saracens said that the outbreak had occurred within their training ground environment, reporting “several positive Covid cases” from a latest round of PCR testing on Monday.

In a statement, Saracens said: “The club has taken the immediate action of closing the training ground and isolating all players, coaches and support staff.

“We have been working closely with EPCR and PRL (Premiership Rugby) and it is with regret that our game versus Section Paloise (Pau) in the EPCR Challenge Cup on Saturday 18th December has had to be forfeited by Saracens due to our inability to field a 23-man squad for this fixture.

“In addition to positive Covid-19 cases, we have players self-isolating due to being close contacts, and a number of players who are currently injured.

“This is extremely disappointing for everyone at the club, but as always the health and well-being of our people is our priority at this time.”

Saracens said that the squad would return to full training on December 24.

“We would like to reassure our supporters that our Gallagher Premiership fixture versus Worcester Warriors on 26th December will still take place,” the club added.

Leicester Tigers head coach Steve Borthwick has revealed his team are refusing to look at the Premiership and Champions Cup tables in order to stay grounded.

The Welford Road outfit are flying high at the summit of England’s top flight as they near the midway stage of the campaign and last Saturday they kicked off their European charge with an impressive away victory over Bordeaux.

Connacht visit the Tigers this weekend as Leicester look to continue their remarkable revival under Borthwick, but he insists title-winning chat is off-limits.