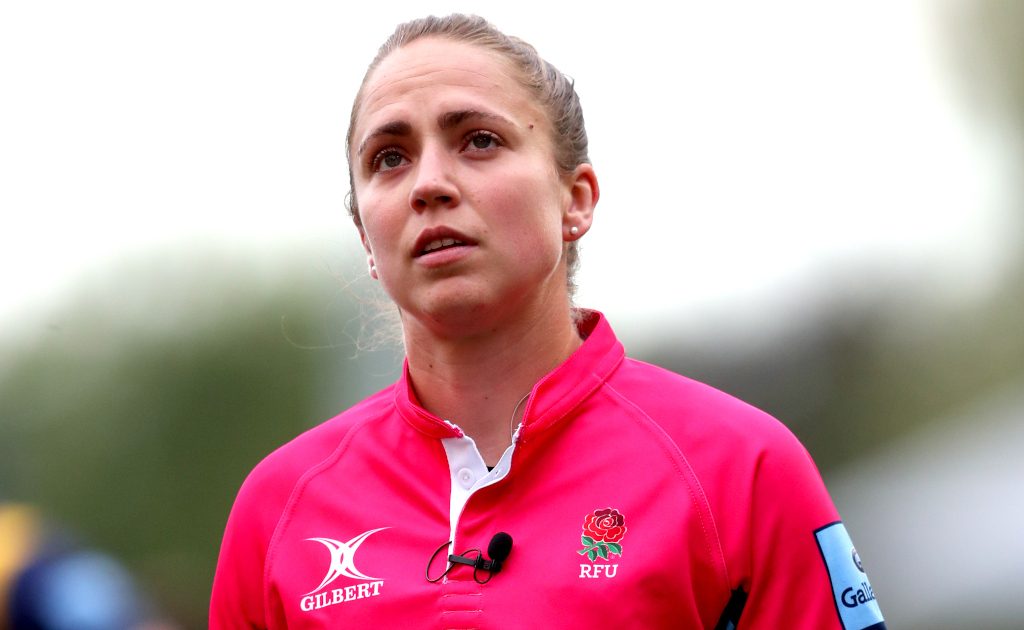 History will be made this weekend as match official Sara Cox will become the first woman to referee a Premiership game.

She will break new ground this weekend when she becomes the first woman to take charge of a Premiership league game.

The PA news agency understands Cox will officiate at Premiership champions Harlequins’ first home game of the season against Worcester at the Twickenham Stoop on Saturday.