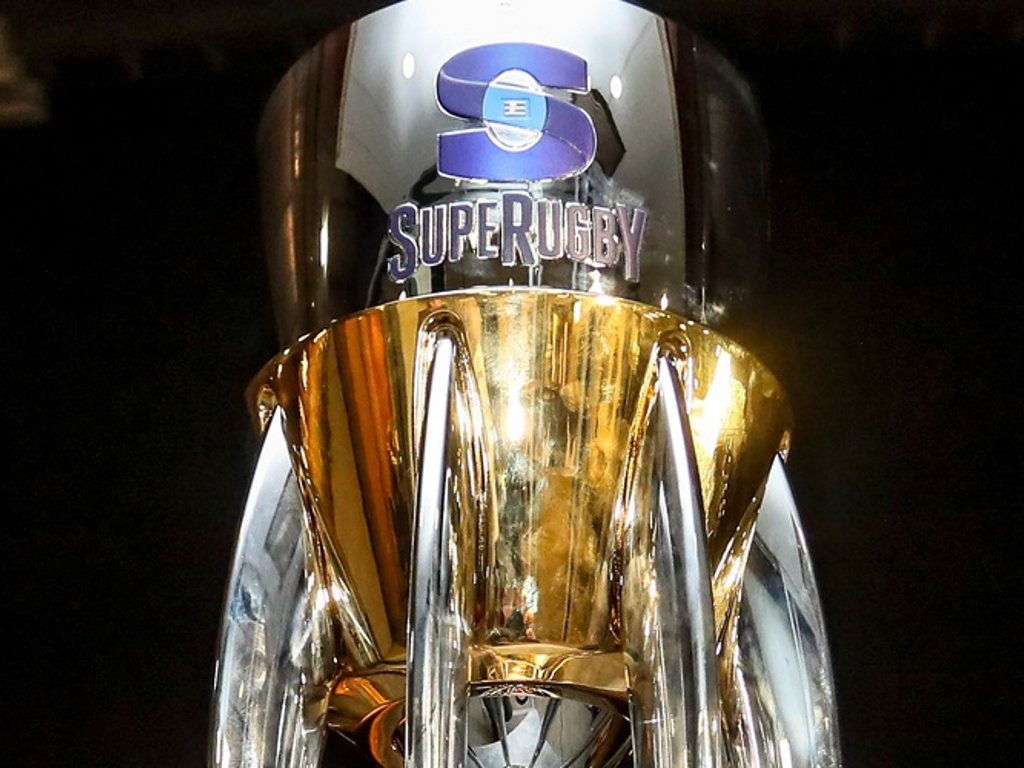 The 2020 Super Rugby match schedule has been released by SANZAAR and the southern hemisphere tournament will start earlier than ever before.

For the first time in its history, Super Rugby will not stop for the June Test window and instead run uninterrupted, with the inbound Tests shifted to July for Australia, New Zealand, South Africa, Argentina and Japan.

To accommodate the 21-round competition finishing by June 20, SANZAAR have brought forward the kick-off by a full three weeks and that will see Super Rugby starting on the last day of January in 2020.

The tournament will kick-off with two derbies on Friday 31 January. The Blues will host the Chiefs at Eden Park in Auckland while later the same evening the Brumbies will host the Reds at GIO Stadium in Canberra.

With World Rugby’s international Test match window for inbound matches/tours to Argentina, Australia, New Zealand and South Africa being moved to July, it allows Super Rugby to be played uninterrupted across the 21-week tournament timeframe (including the three-week Finals series).

Super Rugby CEO, Andy Marinos said: “Super Rugby remains one of rugby’s premier tournaments and features many of the best teams and players in the world. The unique nature of this tournament, that covers a geographical spread across Argentina, Asia, Australia, New Zealand and South Africa, not only re-inforces its global reach but the fact that it remains the toughest tournament in the world.

“2020 will see a season of uninterrupted action from February to July due to the shift of the inbound international rugby window from June to July. An earlier than usual start has been required to get through the 21-week tournament and provide the SANZAAR National Teams with a clear week leading into the July Test series.

“The complexity of the draw and managing logistics and scheduling that delivers a draw that is fair and equitable has been our priority. This has been achieved with a consultative and collaborative approach with the national unions, Super Rugby teams and Broadcasters.

“With the majority of our players benefitting from a longer than usual off-season due to RWC 2019, we expect the teams to deliver another compelling tournament across its 120 matches. One that produces a competitive race for the Finals similar to that which we saw this year when 11 teams were still in the hunt for a Finals berth on the last weekend.”

“The schedule has 22 match venues confirmed and it is exciting that Super Rugby will once again venture into several new venues and cities. It has been confirmed that Hanazono Stadium, Osaka and Level Five Stadium, Fukuoka in Japan will host Sunwolves matches, while the Waratahs will play at WIN Stadium, Wollongong in Australia.”

The tournament’s 15-team, three-Conference format remains the same in 2020. Each team plays 16 regular season conference matches that include eight matches within their own Conference (home and away) and four matches against teams from each of the other Conferences (home or away).

Each team also has two byes. This is a total of 120 matches in the regular season.

The Finals series will again comprise a seven-match, three-week, eight-team finals series. Each of the three Conference winners will host a quarter-final.