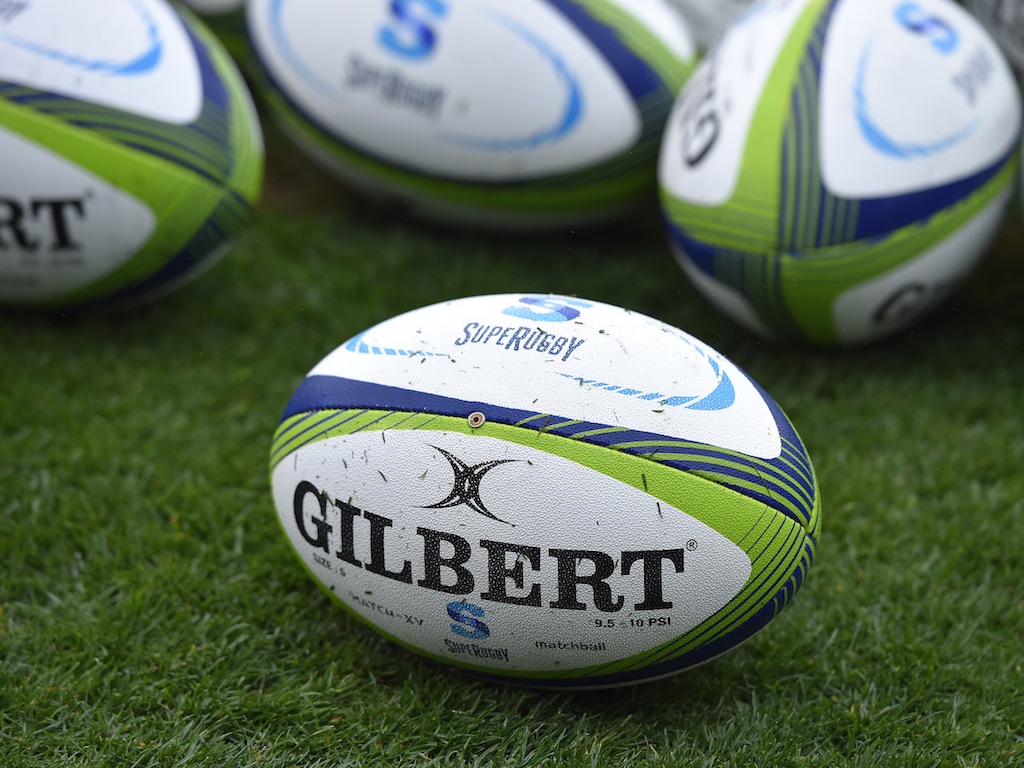 Two teams from South Africa and one from Australia will be dropped in SANZAAR’s new structure of Super Rugby announced on Sunday.

SANZAAR has announced that the Super Rugby tournament has been restructured and will kick-off in 2018 with a three conference, 15-team format: five teams from New Zealand, four from Australia, four from South Africa, one from Japan and one from Argentina.

This restructuring by SANZAAR represents a crucial step in its strategic planning process that has included a comprehensive assessment of the economic and sporting environment under which its tournaments (Super Rugby and The Rugby Championship) are currently operating.

This assessment highlighted a need to adjust and strengthen Super Rugby in the short-term to ensure a robust and sustainable tournament meets the requirements of all stakeholders in terms of high performance pathways, game development, commercial revenue and fan engagement.

The change sees an overall reduction of three teams from the current 18-team format, two from South Africa and one from Australia. The Sunwolves will move into the Australian Conference. The teams from Australia and South Africa that will compete in Super Rugby will be confirmed in due course by the respective National Unions.

The Conferences will be :

SANZAAR Chairman, Brent Impey stated: “The decision to revert to a 15-team format reflects a consensus view of the mandated SANZAAR Executive Committee that met in London recently. It was not the determination of any one Union or stakeholder and follows a thorough assessment and review of the tournament over the last nine months.”

“SANZAAR is delighted that its major broadcast partners have after due consideration agreed to the restructured format within the existing broadcast agreements. Our broadcast partners are an important stakeholder and their vision for Super Rugby moving forward is the same as ours.”

“This decision has not been an easy one and we recognise the difficulty associated with reducing the number of teams in Australia and South Africa. Naturally we understand that there will be some very disappointed franchises but the tournament’s long-term future and the economic reality of the business at present is something that had to be addressed.”

“The decision to retain the Sunwolves is linked directly to SANZAAR’s strategic plan for the future. The potential for growth of the sport in Asia off the back of the establishment of the Sunwolves and the impending Rugby World Cup in 2019  is significant. It remains an obvious focus for the organisation and a Japanese Super Rugby franchise is key to that strategy.”

SANZAAR CEO Andy Marinos stated, “This has been a long and complex piece of work and we make no apology for that. Super Rugby is unique in world rugby in that it is played in six countries across 15 time zones and has numerous stakeholders.”

“SANZAAR cannot continue to ignore the extensive feedback that it has received from fans, stakeholders and commercial partners around the integrity of the competition format and performances of the teams. We want to see an engaging, vibrant and competitive competition that delivers a strong high performance pathway in all markets that will have a positive flow into the international game.”

“It became clear during our strategic assessment that there are two facets to the future of our tournaments. The first is a requirement to react to existing market forces within the sporting business environment and to implement short-term change to Super Rugby. This is what we have done.”

“The second is the longer term vision, through a strategic plan, to build the brand that in the future can maximize further development of the game, commercial revenues and the ongoing sustainability of the tournaments. This work is presently ongoing and details will be released in the coming months.”