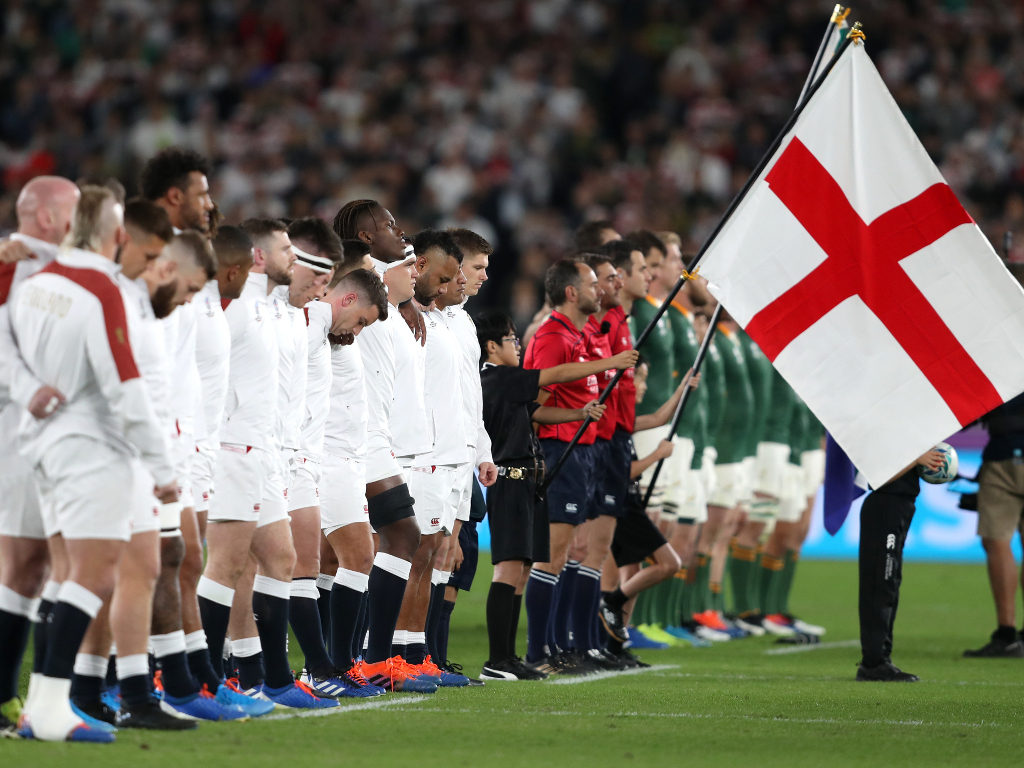 SANZAAR and the Six Nations have revealed that they are working together to create an aligned global Test calendar moving forward.

In a joint statement released on Friday, SANZAAR and the Six Nations said they had begun discussions about the establishment of that calendar after World Rugby meetings in March.

The news will be a welcome development for rugby fans, with international windows and player availability often disjointed because of the difference in northern and southern hemisphere calendars.

In the statement, the organisations said they would look beyond “self-interest” in establishing a long-term schedule.

“Following the World Rugby meetings in March this year, SANZAAR and the Six Nations (the Nations) have been working closely over the lockdown period against a set of key principles between the parties, to develop and agree proposals for an aligned global calendar,” the statement read.

“Even though there may be different preferences, from the outset the Nations have adopted a mindset that has sought to eliminate self-interest and recognise that the international and club game have shared mutual benefits that if approached and managed correctly can enable both to flourish.

“A further consultation process, in total transparency with unions, clubs and players, will commence as all parties work towards an aligned global calendar that can deliver a clear and coherent narrative.”

🗣️ "I think there could be an appetite for putting two windows together. It could be north going south in one month and then immediately afterwards the south would come north the next month."

The statement also outlined seven key principles for discussions around the calendar.

4. Improve narrative and competitiveness of International and Domestic Competitions around clear windows

5. Define clear high-performance pathways for Emerging Nations through the delivery of an internationally more inclusive game

6. Evolve competition structures that are underpinned with enhanced commercial offerings

7. Restore public faith in the core values of rugby and showing strong collective leadership in the best interests of the game.

The development comes after renewed calls for a Nations Championship competition to be introduced into the rugby calendar.

Recently re-elected chairman Bill Beaumont backed the revival of the concept, which would see northern and southern hemisphere nations play preliminary Tests during the year culminating in a kind of Test championship in November.

Original plans for that tournament were scuppered because the Six Nations opposed the potential introduction of promotion-relegation into their tournament.