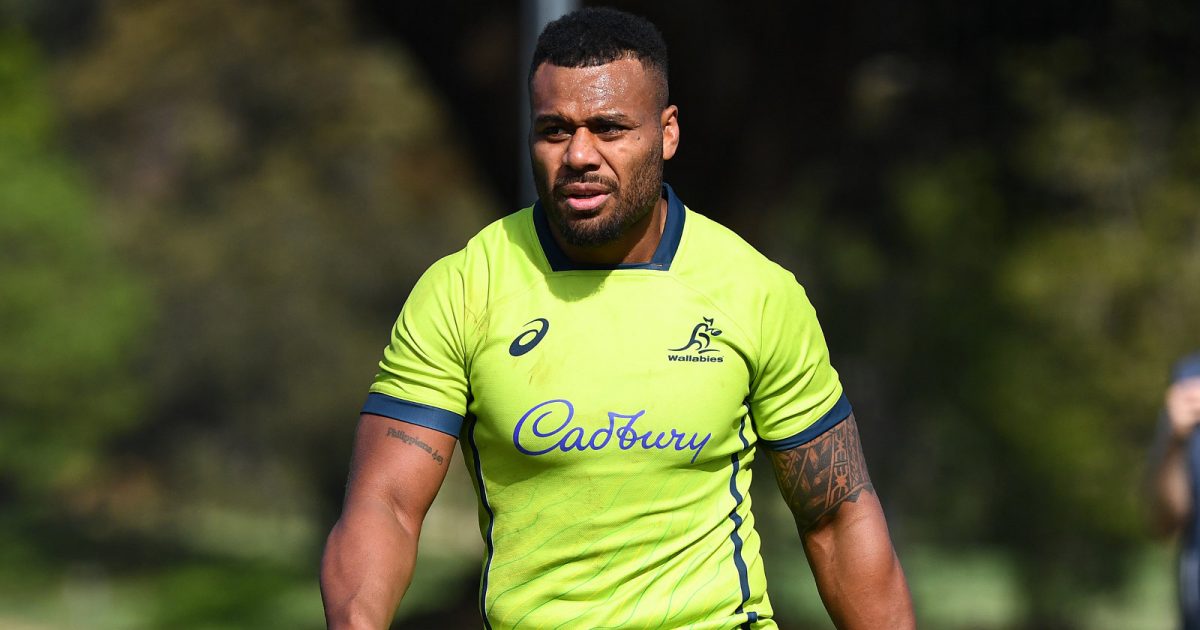 Australia suffered a major blow ahead of their Rugby Championship campaign with the news that star centre Samu Kerevi is sidelined for the rest of the year due to injury.

The 28-year-old made a switch to Sevens recently but sustained a knee injury during Australia’s narrow 7-5 victory against Kenya in their Birmingham Commonwealth Games pool game over the weekend.

He initially said the injury wasn’t too serious but subsequent scans have revealed further damage and he will spend the rest of the Test season on the sidelines.

“It was just a knock; I’ll get checked out but it feels alright,” Kerevi said at the time.

“I’m always confident (I’ll play) but I’ll get a doc on it and see. It was just a big bang but then once it settled down it was fine.”

He was always going to miss the opening two Rugby Championship fixtures against Argentina due to his commitments to Australia‘s national Sevens team.

Kerevi’s setback adds to the Wallabies’ woes as they have already lost Tom Banks (arm), Andrew Kellaway (hamstring) and Izack Rodda (foot) to injury ahead of their Rugby Championship opener against Argentina in Mendoza on Saturday.

In 2021, he was one of the Wallabies’ star performers during their Rugby Championship campaign and his excellent performances earned him a nomination for World Rugby Player of the Year award.

His absence means Hunter Paisami is set feature at inside centre in most of the Wallabies’ Rugby Championship matches although he will be competing with returning squad members Lalakai Foketi and Irae Simone for that position.

Kerevi’s injury also clears the way for Rory Arnold to stay with Australia’s squad for the long term as the team’s third overseas-based player.