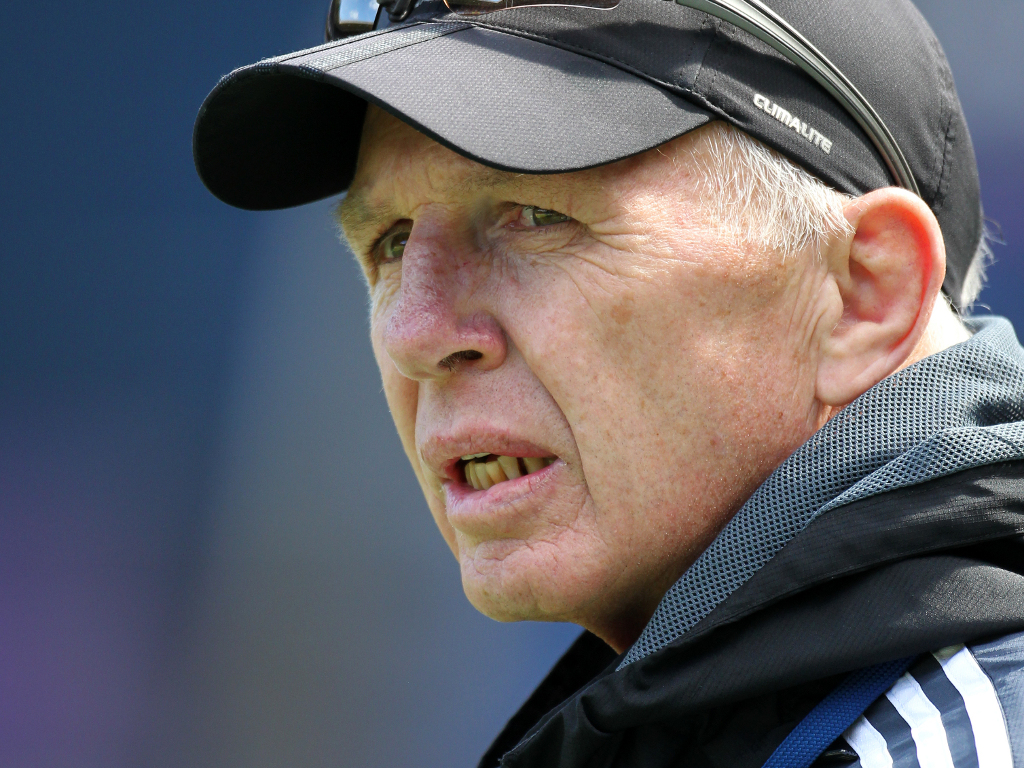 Samoa Sevens head coach Sir Gordon Tietjens will leave his position when his contract expires in August, it was confirmed on Tuesday.

With uncertainty surrounding sport at the moment due to the COVID-19 pandemic, Tietjens has opted to step down and “allow Samoa Rugby to plan for the future”.

His decision comes after the World Rugby Sevens Series was recently suspended due to the widespread issues that included travel bans and restrictions on large gatherings. And with the Tokyo Olympics also pushed back until 2021, the former All Blacks Sevens head coach decided it was best to leave his role with Samoa.

“With so much uncertainty… the best solution moving forward would be to step down and allow Samoa Rugby to plan for the future,” he said in a Samoa Rugby Union statement.

“With the cancellation of the Olympics and four tournaments more than likely to be cancelled from the 2019/2020 series the timing I felt was right to step down so they could look for a new head coach.”

Tietjens, 64, was inducted into World Rugby’s Hall of Fame in 2012 and joined Samoa as head coach in 2016 following 22 years in the All Blacks Sevens hot-seat.