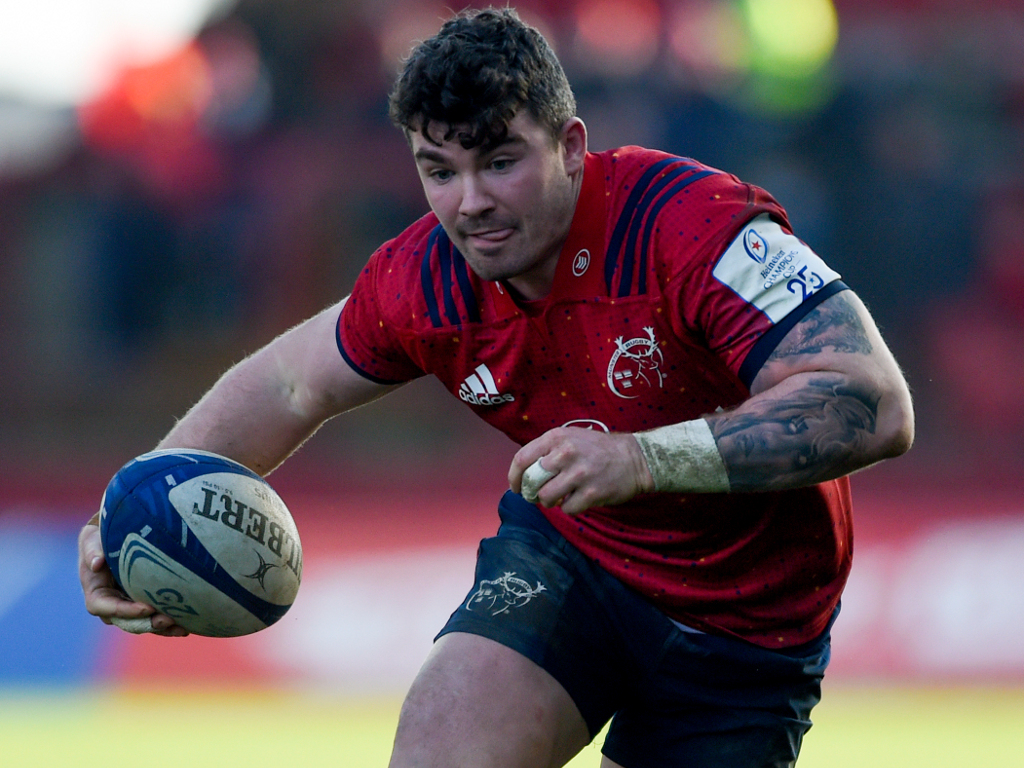 Connacht have announced the signings of Munster duo Sammy Arnold and Conor Oliver, as well as Leinster pair Jack Aungier and Oisin Dowling.

The quartet will become Connacht players from July 1 with Arnold, Dowling and Aungier penning two-year deals.

Irish international Arnold has made 44 appearances for Munster since joining the province from Ulster in 2016, scoring eight tries in the process.

Back-row Oliver has featured 28 times for Munster since making his debut in February 2016 and was named Munster Academy Player of the Year the following season.

The 24-year-old can play on either flanks or as a number eight, expanding the coaching team’s options heading into the new season.

🌍 They dominated the world to win 11 of their 12 matches.

Oliver and Arnold both featured for Ireland in the 2015 World Rugby U20 Championship, who were then coached by current Connacht attack coach Nigel Carolan.

Aungier made his Leinster senior debut last November and has gone on to make five appearances for the side in the current PRO14 season. The prop has also impressed at underage level, featuring for the Ireland U20s and U18 Clubs squad.

Dowling arrives from the Leinster Rugby Academy having played six times for the senior squad in the past two seasons. The lock has also been capped at Irish U20 level.

Commenting on Monday’s announcement, Connacht head coach Andy Friend said all four players can make significant contributions to the squad ahead of the new season.

“In Sammy, Conor, Oisin and Jack we have secured the signings of four very talented and promising young Irish rugby players,” he said.

“They each have unique skill-sets which will enhance our squad for next season and beyond, and will allow us to continue to grow as a program. We’re all looking forward to welcoming them to The Sportsground and integrating them into our playing squad.”