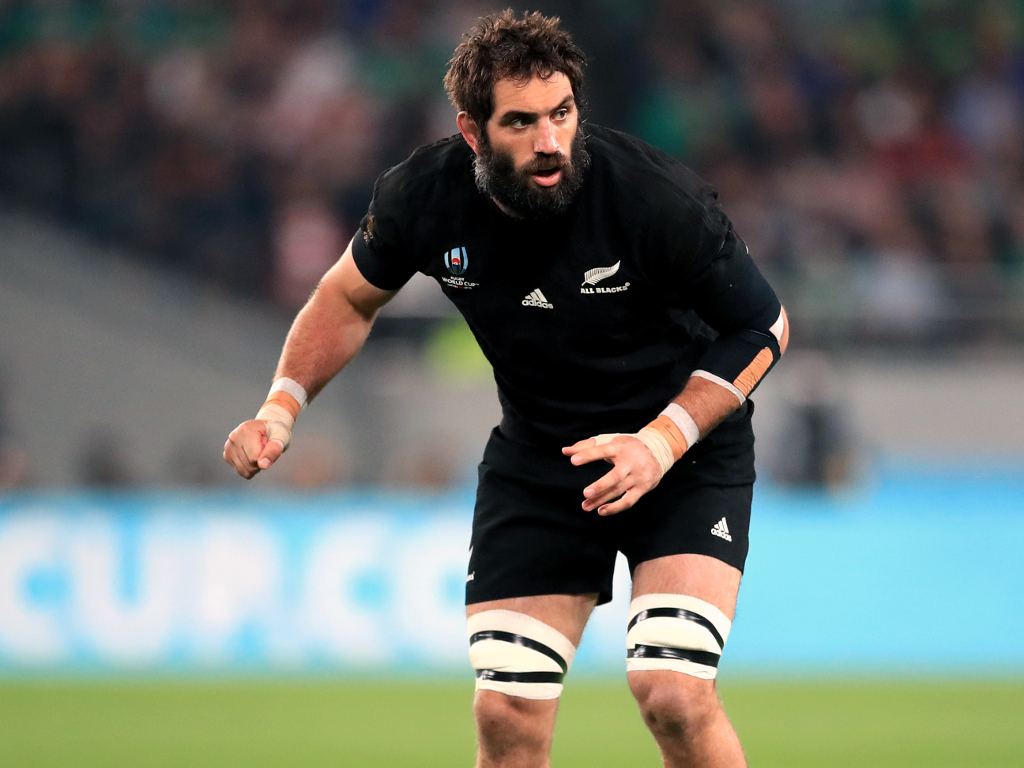 All Blacks lock Sam Whitelock feels having a global Test season is a good thing, but wants it to be explored by both officials and players.

Newly re-elected World Rugby chairman Sir Bill Beaumont said one of his main goals is to implement an annual international tournament involving countries from both the northern and southern hemispheres.

Beaumont is keen to resurrect plans for the competition, possibly with promotion and relegation, which were dropped last year, and said if he is successful it could lead to two consecutive months of Test action.

If that happens, Japan and Fiji are expected to join the Rugby Championship with that tournament’s winners set to take on the leading Six Nations team at the end of each season.

Whitelock is in favour of a global Test tournament but would also like to see cross-hemisphere matches involving club sides.

The Crusaders stalwart said discussions around changes in rugby should involve various roleplayers.

“In general, aligning the world’s competitions to open up these possibilities is a good thing,” Whitelock told Newshub.

“You can imagine having the best northern v southern hemisphere clubs and international sides meeting every couple of years would be pretty cool.

“There is an appetite to see that – Munster v the Crusaders sounds pretty cool. There are options on the table, and we just need to work through those and debate them.”

🗣️ "I think there could be an appetite for putting two windows together. It could be north going south in one month and then immediately afterwards the south would come north the next month."

Although he is a fan of the current international programme, Whitelock sees the value in expanding to include sides from the Pacific islands and Asia.

Regarding the future of Super Rugby, Whitelock feels a subtle change is needed – as long as it is sensible – to ensure the future of the game in New Zealand is financially sound.

“What I love about Super Rugby is how hard it is,” he said. “Whether you are playing tough derby games or travelling overseas to play on foreign soil, the supporters from opposition sides, both in New Zealand and the other nations… it’s a challenge and that’s what I’ve always enjoyed about the competition.

“It’ll be interesting to see what happens and where we go. I just hope that everyone in New Zealand understands the decision will be to help the future of rugby in New Zealand and that’s what’s most important.”

Whitelock was set to play for Japanese Top League outfit the Panasonic Wild Knights but was forced to return to New Zealand due to the COVID-19 pandemic.

“It’s great being back home and given the circumstances, it’s great to know we are pretty close to friends and family,” he added.

“But things [regarding the Crusaders] may not be too different. Originally, I wasn’t scheduled to be back in Christchurch until June 1 and that actually might be pretty close to what happens anyway.

“We have a pretty good idea of what the season may look like, but we need to wait and see what happens with the alert levels, roll with the punches, and be prepared to get stuck in, have some fun and put smiles on rugby fans in the country.”