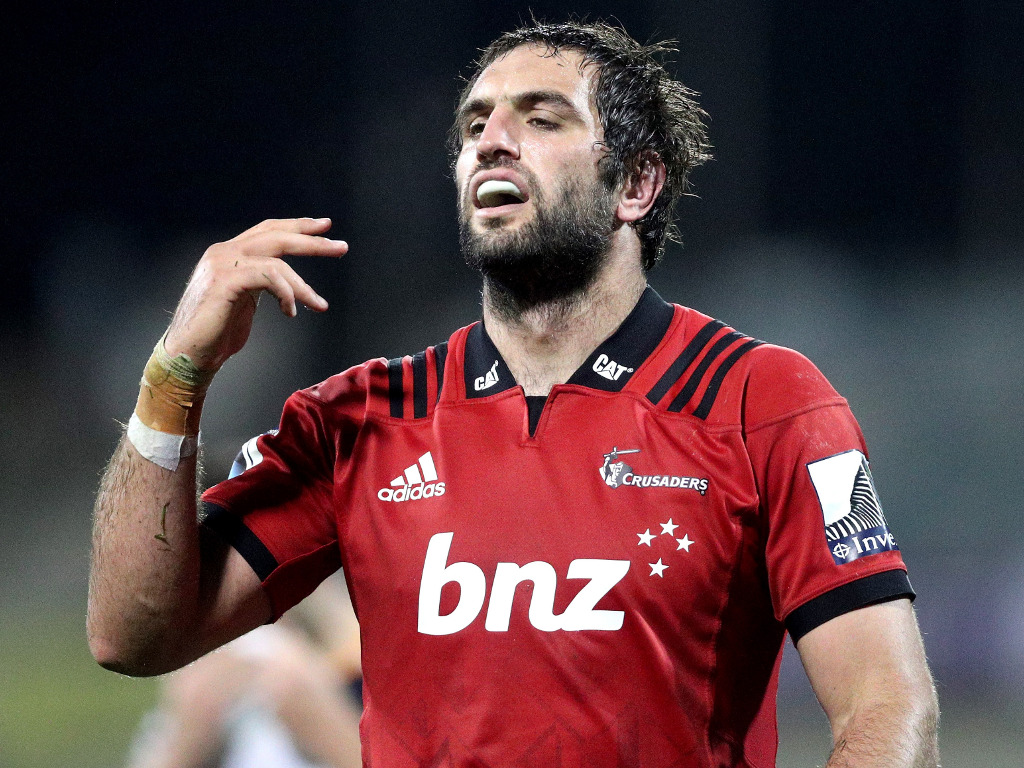 The Crusaders have been boosted by the return of All Blacks lock Sam Whitelock for their Super Rugby clash with the Stormers at Newlands on Saturday.

Head coach Scott Robertson has made three changes to the side that ran in seven tries in their 45-13 bonus-point win over the Bulls last Friday.

In the front-row, Joe Moody will be rested this week, allowing a leg wound he sustained against the Bulls, to heal. George Bower will start at loosehead prop and Harry Allan provides cover in the reserves.

Whitelock returns to captain the side from the second-row, having re-joined the squad in Cape Town earlier this week. The final change to the side sees Ethan Blackadder get an opportunity to start on the blindside flank, with Jordan Taufua shifting to the bench.

The Crusaders’ back-line remains unchanged from last weekend’s game, including man-of-the-match Richie Mo’unga at fly-half and right wing Sevu Reece, who ran in three tries against the Bulls.