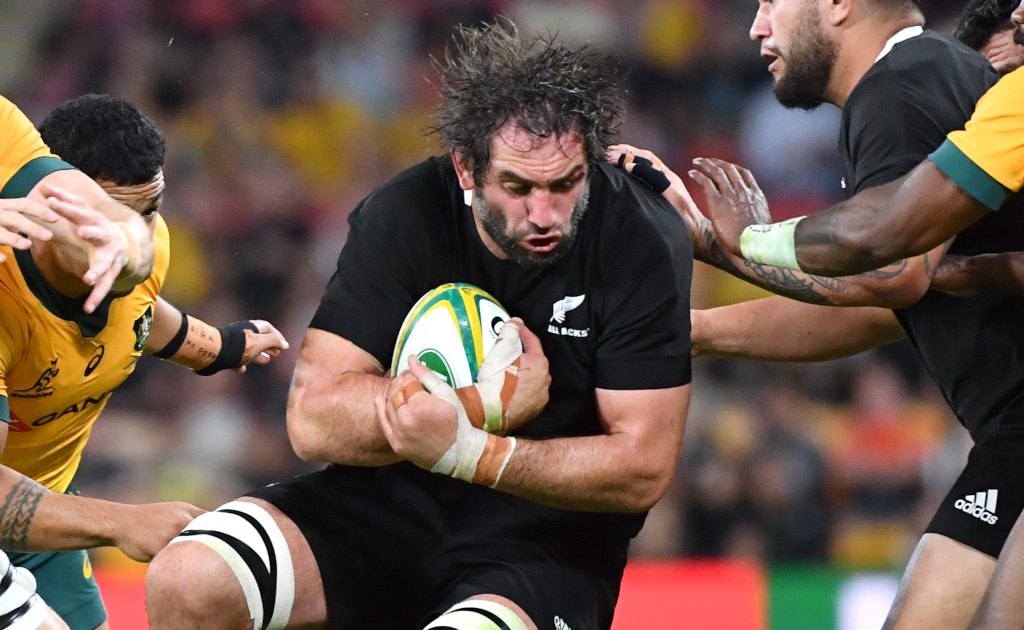 New Zealand captain Sam Whitelock is keen for his team-mates to improve their discipline in their Rugby Championship opener against Australia on Saturday.

Despite prevailing against the Wallabies in the Bledisloe Cup last week, there was cause for concern for the All Blacks as they leaked almost 20 penalties.

And that is the vital area Whitelock and his troops are desperate to get right at Eden Park, as they look to kick off the tournament in positive fashion.

“It is no secret that we gave away 18 penalties, and it was something that allowed them (Australia) to get in the game in the first 15 [minutes] and the last 15,” the experienced second-row told the All Blacks’ official website when discussing the 33-25 success.

“That is something we need to be better at. Making sure we are taking the referee out of it, clearly onside and making good, clear, accurate decisions at the breakdown, and take it from there.”

He added: “We get put under pressure in different ways. The boys had good intent, and we drove that throughout the week, last week, about getting off the line and putting pressure on them, but we didn’t get it right the whole time.

“That’s the beauty about Test match rugby. You’re put under pressure and making sure this week we adjust to that pressure and make sure we take the referee out of it and, hopefully, instead of going back 10 metres all the time, we can impose ourselves a bit more.”

New Zealand’s preparations for the Rugby Championship have included beating Tonga and Fiji as they look to re-establish themselves as the best team in the southern hemisphere, with South Africa currently ranked number one in the world after their Webb Ellis Cup success and a recent Lions series win under their belt.