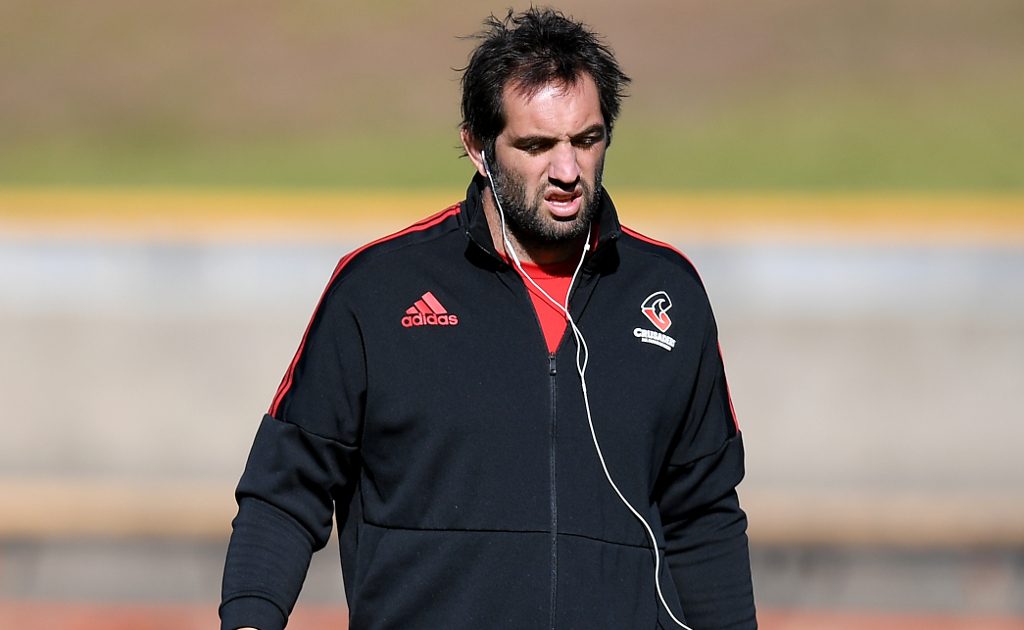 The Crusaders have suffered a triple injury setback after it was confirmed that second-row duo Sam Whitelock and Mitchell Dunshea, as well as Brodie McAlister, have been sidelined through injury.

Like his All Blacks second-row partner Brodie Retallick, Whitelock has sustained a broken finger and is set to miss the next four weeks of Super Rugby Pacific action, while Dunshea’s season is over due to a knee injury and McAlister will be sidelined for between four and six weeks with a calf issue.

Crusaders head coach Scott Robertson revealed that Whitelock underwent surgery last week. The 33-year-old did not play for the Crusaders in their Round Six victory over the Chiefs in Hamilton on Saturday and should return to action when they head on their Australian tour towards the end of April.

“It’s been a hell of a casualty ward the last few weeks,” Robertson told reporters.

Dunshea has had some bad luck with injuries of late as he also missed Canterbury’s NPC campaign in 2021 after injuring his neck.

“We’re just waiting to hear the surgeon’s report,” said Robertson. “But he had a pretty serious knee injury, medial, and they had to open up and check parts of the bone.”

Losing Dunshea and Whitelock means the Crusaders’ second-row stocks are thin with captain Scott Barrett and Quinten Strange set to manage the load during the next few weeks.

Meanwhile, 20-year-old Zach Gallagher could make his Crusaders debut off the replacements bench when they host the Highlanders in Christchurch on Friday.

The Crusaders also have Tasman lock Antonio Shalfoon in their training squad but Robertson is looking for another replacement. Back-row Dominic Gardiner can also cover lock.

“The depth of your squad is always tested,” added Robertson. “This year we’ve had more debutants than we’ve had in a number of years, and all of them have stood up.

“That’s the exciting thing. We always feel for the players that get injured and that’s part of rugby, but for the next guy to step up like they have, we’re excited for Zach.”