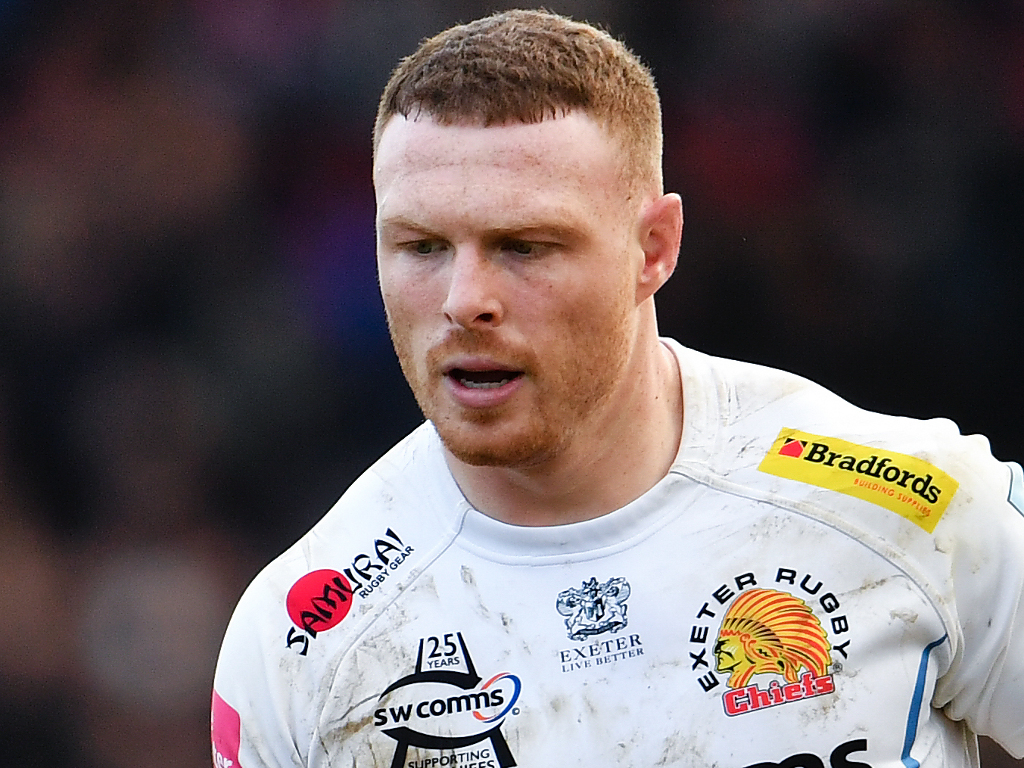 An outstanding European season for Exeter Chiefs has been capped off with their number eight, Sam Simmonds, being named EPCR European Player of the Year 2020.

The England international scored a try as Exeter won the Champions Cup for a first time by beating Racing 92 31-27 at Ashton Gate on Saturday.

He finished as the competition’s top try-scorer, collecting eight touchdowns.

Crossing again for his 8th to secure his place as #HeinekenChampionsCup top try scorer, the @ExeterChiefs No. 8 has been the standout all year 👊

Worthy winner in your eyes? pic.twitter.com/jjktiwenBL

Simmonds, 25, was among five nominations for the European Professional Club Rugby award, along with his team-mate Stuart Hogg, Bristol centre Semi Radradra and the Racing pair of Finn Russell and Virimi Vakatawa.

Other previous winners of the accolade include Jonny Wilkinson, Rob Kearney and Leone Nakarawa.