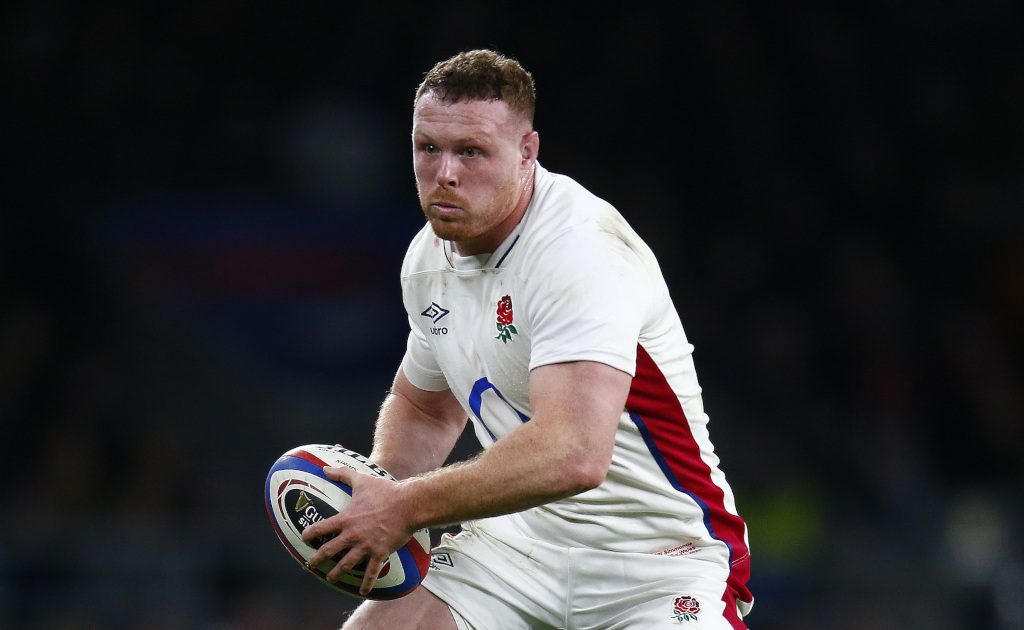 England and Exeter Chiefs number eight Sam Simmonds has revealed how his selection for the Lions tour to South Africa reignited his love for international rugby.

The rangy Exeter loose forward was a surprise selection for the tour, with head coach Warren Gatland including him despite the fact he had not played international rugby since 2018 at the time.

There was no doubt he was in incredible form though, picking up the 2020 European Player of the Year award on the way to forcing his way into Gatland’s plans.

He had a solid tour against the Springboks and has since found himself back among the England setup as well.

While it is all just reward for a hardworking player in the prime of his career, Simmonds admits the Lions tour made him realise how much he missed the intensity of international rugby.

“That was the start of me wanting to get back into the England fold,” Simmonds said.

“It made me realise what I had been missing through injury or not being selected, so that spurred me on, and to get selected again was amazing.

“Over time, when I wasn’t getting selected, I just felt like something was missing and I wanted to test myself again and be back playing at the highest level.

“Maybe in the past, I was a little bit of rabbit in the headlights and didn’t maybe take the opportunity that was put in front of me and didn’t express myself, whereas I feel like the Lions gave me the confidence to do that, and then that added into playing for England.”

Simmonds revealed the call-up to the Lions was a shock to everyone but himself as Gatland had let him know that he was being considered despite being out of England’s plans.

“Warren said he knew I was not playing international rugby at the time, but to keep doing what I was doing and I would be considered,” he added.

“It was literally like a minute-and-a-half (conversation), but for me that was good.

“For whatever reason, I wasn’t being selected for England at the time, but I felt like I was in good form, so it was nice to be able to still be recognised when you are not playing international rugby.”