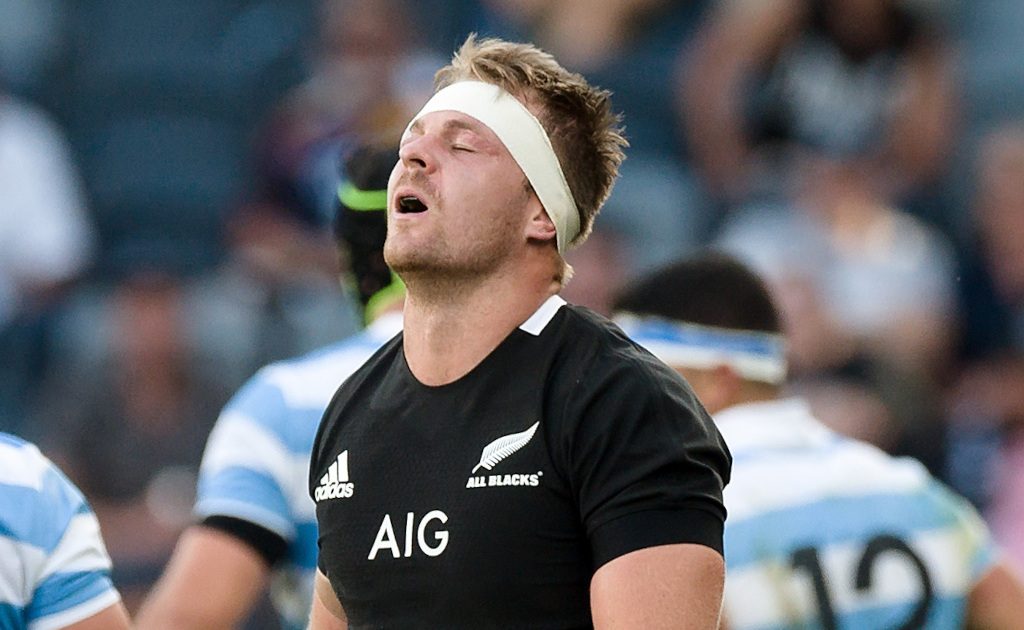 New Zealand captain Sam Cane has told the young players in the team to learn from the unique experience of facing Ireland at the Aviva Stadium last week, pointing to a lack of ‘mental fortitude’ as a key reason for the defeat.

Ireland played with a sustained ferocity that Joe Moody felt was ‘draining’, forcing New Zealand to defend for long periods. But Cane saw the experience as one that would stand the younger players in the squad in good stead for other challenges ahead.

“The main lessons will be: when you are under pressure and things aren’t going your way, it’s the ability, and the mental ability, to stick to what the team’s good at, stick to doing your job, your role, nothing special but executing that under pressure and having the mental fortitude to stay on task when all else around you feels like caving in,” he told the All Blacks’ website, reflecting on how the team could develop from the defeat.

“It’s (the Aviva) a unique stadium. You can tell them the crowd will be loud, but until you get out there and the crowd is so loud you can’t hear yourself think, or you can be in huddles trying to get a message or listen to a message, it’s almost impossible to hear. Those sorts of things you have to experience, or go through, to learn from them.”

There’ll be no shortage of noise on Saturday either, with the Stade de France roaring on a young but exhilarating French side which many believe are contenders for their home World Cup in 2023.

“From what I’ve seen a lot of their game revolves around (scrum-half Antoine) Dupont,” Cane said.

“They’ve got a lot of dynamic ball carriers in their forward pack with good footwork that can get over the gain line and offload, but always with the French, they have some attacking guys out wide too.

“They’re playing an exciting brand of footy, that’s for sure,” he said.