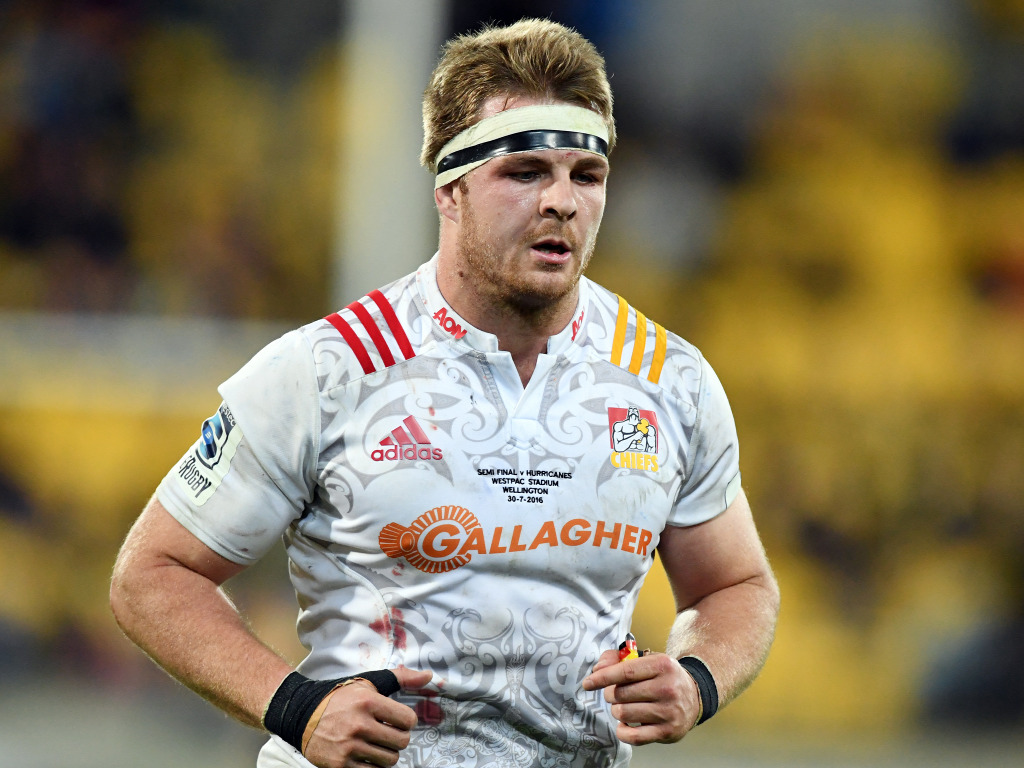 All Blacks and Chiefs openside flanker Sam Cane is set to make his long-awaited comeback from a broken neck a week earlier than forecast.

He was expected to make his comeback against the Reds in Hamilton on May 24, but Chiefs head coach Colin Cooper revealed that the 27-year-old could make his return to action against the Blues at Eden Park on Saturday.

“Sam’s going really well and could be this week or next week,” Cooper told Stuff.

News of Cane’s possible return is a shot in the arm for the Chiefs after they lost the services of fellow back-row Taleni Seu for the rest of the season due to a dislocated shoulder sustained in last Saturday’s narrow 29-23 victory over the Sharks in Hamilton.

The Chiefs are also sweating on the fitness of another loose forward, Lachlan Boshier, who suffered a back injury in the 31-31 draw with the Highlanders in Dunedin in Round 12.