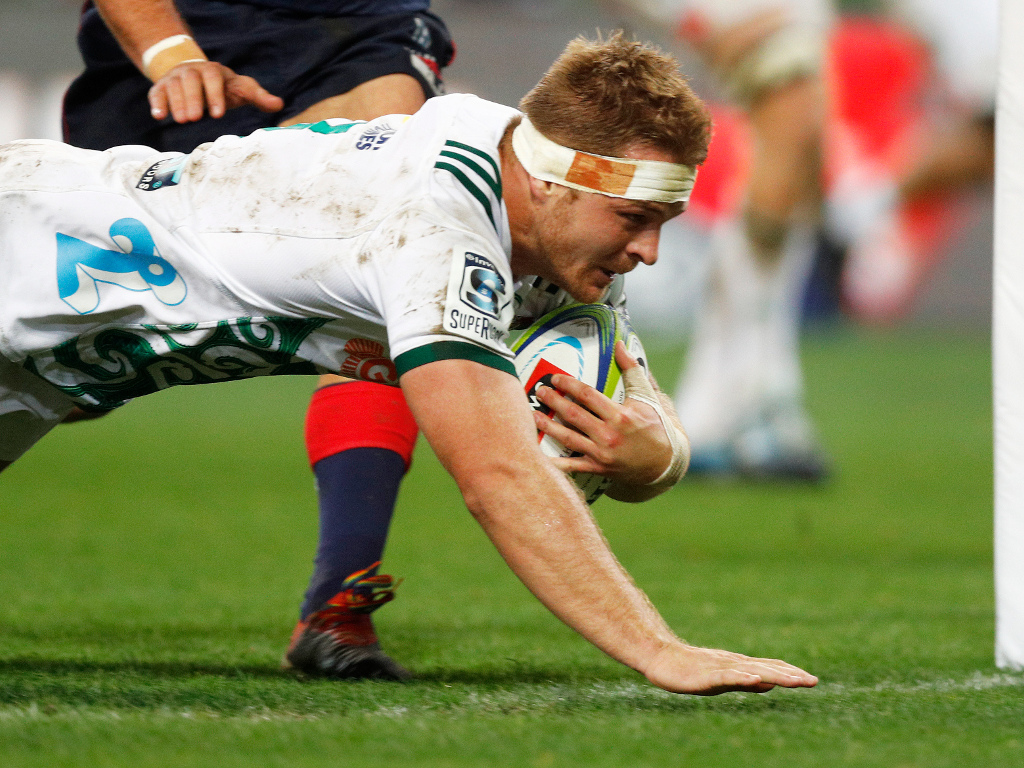 Chiefs head coach Warren Gatland has named his side to challenge the Crusaders in Sunday’s Super Rugby Aotearoa clash in Christchurch.

Gatland has made several changes to the pack and the team has been boosted by the return of All Blacks and Chiefs captain Sam Cane and lock Mitchell Brown.

Taranaki hooker Bradley Slater is given the nod to start, with Samisoni Taukei’aho shifting to the bench as cover.

Brown returns from his neck injury to start, combining with Naitoa Ah Kuoi in jerseys number four and five respectively. Turnover master Lachlan Boshier shifts back to the blindside flank, with Cane returning on the openside in the final change to the forwards.

Scrum-half Brad Weber will run out for his 80th game in the Chiefs jersey and will be joined by an almost unchanged backline. In the only change to the backline that faced the Blues, utility back Solomon Alaimalo will start on the right wing in jersey number 14.

In the reserves, Bay of Plenty’s Mitchell Karpik returns from his back strain to cover the loose forwards. Powerful midfielder Tumua Manu also returns to the fold in jersey number 23.

Game faces are on.

Gatland says the team need to deliver an improved performance.

“We were disappointed with our performance against the Blues on Saturday and we know we are better than that,” he explained.

“We are under no illusion that this weekend will be another challenging game, the Crusaders are a sharp team and can quickly punish teams for their mistakes. We need to be alert when we are defending and sharp on attack to allow us to capitalise on any opportunities presented to us.”

“It is great to have the likes of Sam Cane, Mitchell Brown and Mitchell Karpik returning from injury. We know their experience and skill set will be invaluable,” he said.