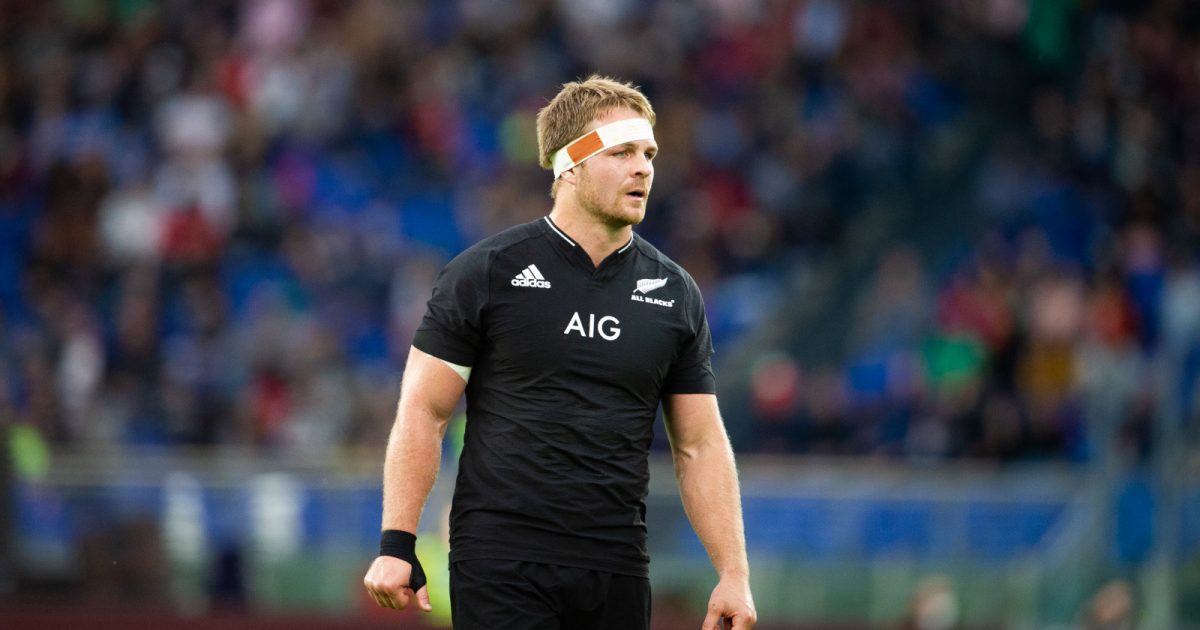 All Blacks captain Sam Cane says there are “clear focuses” within the New Zealand camp as his side looks to improve on a bad run of form when they face the Springboks in Nelspruit on Saturday.

Cane’s men have been under tremendous pressure from media and fans after losing their July Test series to Ireland and slumping to down the world rankings to fourth – their worst ever position.

The All Blacks are looking to their old rivals, South Africa, to extract the best out of their players on the two-Test tour of the Rainbow Nation. However, Cane believes that getting some of the “big things” right will allow the rest to fall into place.

“It may seem like there’s a lot to fix from the outside but in camp we have some clear focuses and often when you get those big things right a lot of the smaller things that may seem like issues sort themselves out,” he said.

Despite the public perception, Cane says there is not much that the All Blacks need to improve on because of the fine margins in Test rugby.

“It’s important that we don’t focus on all these things going wrong because the truth is there aren’t a whole lot. With top teams, it is small margins in games,” added the 30-year-old.

“In the last test (third test against Ireland in Wellington) we lost by 10 points (32-22) but we let them score two rolling maul tries, which for an All Black pack is something we don’t see as acceptable. Fix that and it is one big thing we have sorted out.”

The skipper admitted there was frustration and disappointment but feels the building blocks are starting to be put in place as they prepare for the Springbok challenge.

“There’s a bit of disappointment and frustration,” said Cane. “But, we’re all starting to put the blocks in place and we’re really focused and determined to improve our game and it gives you great clarity when you come over here (South Africa) because you know the size of the challenge is going to be massive and you’re going to have to give it everything.

“Much is made of the last series, but we were in the process of putting blocks in place. Did we get everything right? No, but we’ve got a lot of faith in areas where we want to grow our game. There are tweaks in attack we’re working on, but some are just focus points we didn’t get right in the last series.”

READ MORE: Rugby Championship preview: Springboks to prove too strong for under pressure All Blacks