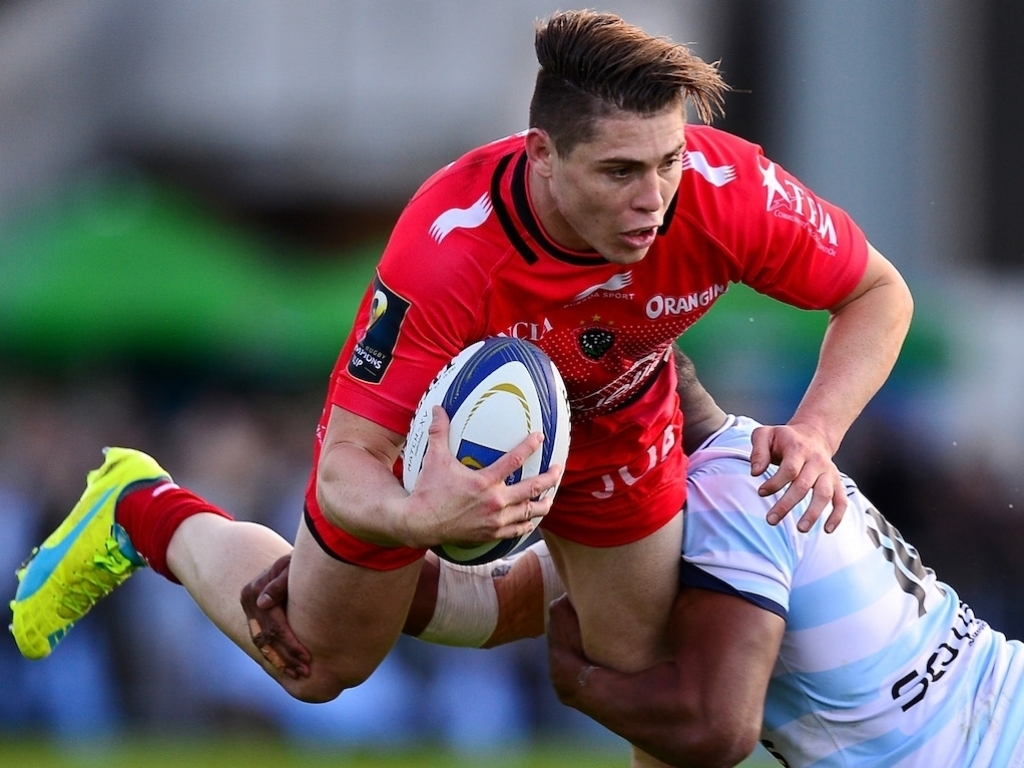 Sale Sharks have announced the signing of Australian international back James O'Connor, who will join the club on a three-year contract.

He arrives in south Manchester after three years in the south of France, where he played for European and Top 14 heavyweights Toulon.

O'Connor has represented the Force, London Irish, Rebels, Reds, Toulon and Australia, with Sale boss Steve Diamond thrilled to get him.

"We are delighted that James O'Connor will be joining us. He is a world class versatile back that will add a lot to our game. He is the type of player that alongside a group of incredibly talented home grown lads, will help us a club to push on and achieve the vision of our owners Simon Orange and Ged Mason," he said.

"He has great feet, and an unbelievable running and kicking game which will threaten any opposition. What is exciting about James O'Connor is his potential. He was capped for Australia 44 times by the age of 23 and even now at only 26, he has played in the English Premiership, French Top 14, Super 15 and at international level.

"He has a lot of experience and is keen to show his international calibre. We are all pleased he has chosen to do this at Sale Sharks.

"His debut at the AJ Bell Stadium alongside signings such as Faf de Klerk, Jono Ross and Josh Strauss, and the return of our seven England players, will make for an amazing start to the new season."