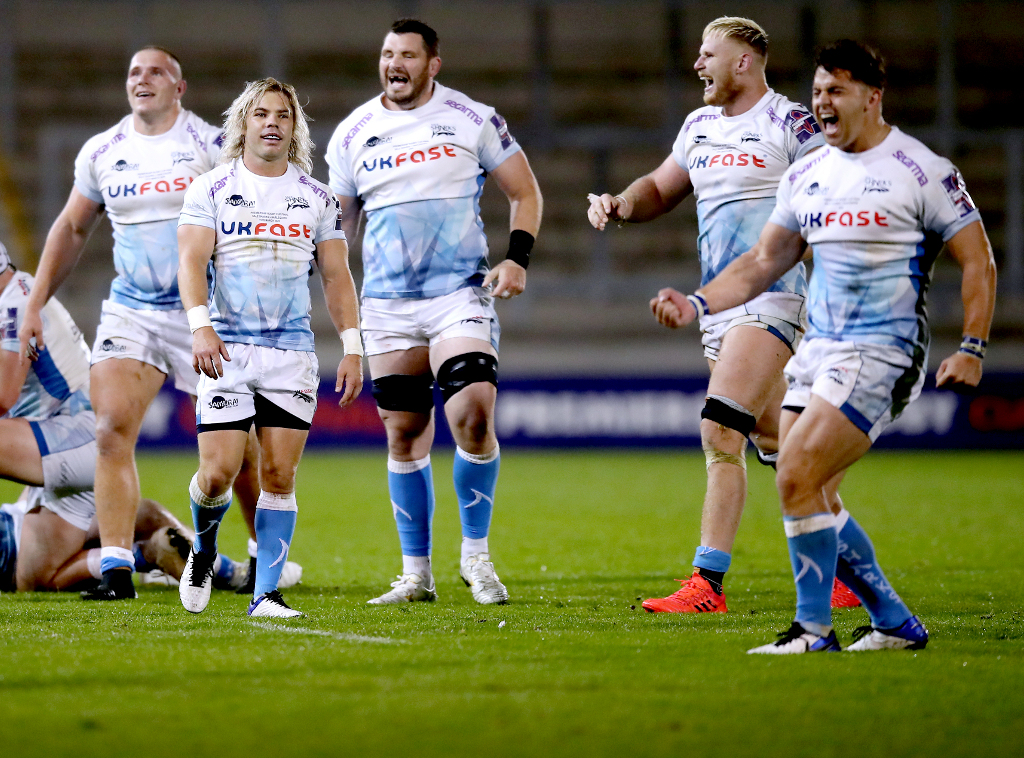 The match was originally due to be played on Sunday but was postponed after 16 players and three backroom staff from the title-chasing Sharks tested positive for coronavirus last week.

In an additional round of testing conducted on Tuesday, six new players and two staff tested positive, making the AJ Bell Stadium clash unsafe to play.

Sale’s play-off quest is now over after they were forced to forfeit the game, a 20-0 win being awarded to Worcester.

As well as the additional round of testing with the results returned in the early hours of Wednesday morning, the club has been the focus of an investigation by the Rugby Football Union.

All track and trace details, GPS data, training footage and temperature checks were submitted to the RFU, but it is the new cases of Covid-19 that have brought a halt their desperate attempts to stage the game.

“This is devastating, the players and staff with Covid-19 denying the club the chance to challenge for the Premiership title at the final hurdle,” a Sale statement read.

“Sale Sharks and all involved with the club are determined to come back stronger than ever in time for next season.”

Worcester Warriors said the decision made was the correct one.

A statement from the club said: “Worcester Warriors welcome the cancellation of tonight’s Gallagher Premiership match against Sale Sharks at the AJ Bell Stadium.

“This is the right outcome for the safety of all players, staff and officials involved, although we do have sympathy for Sale that such an important match has been decided in this way.

“Sadly, we are playing rugby in the middle of a pandemic and in unprecedented circumstances.

“While it is desirable to retain the integrity of all competitions as much as possible, ultimately the health and safety of all involved has to be the absolute priority.

“Now we know that our own players are not at any increased risk, our thoughts are with those at Sale and Northampton Saints who have tested positive for COVID-19. We wish them all a speedy recovery and hope that no further cases are reported.

“Hopefully, the remainder of the season can be completed safely and securely to provide a fitting finale on the pitch.”