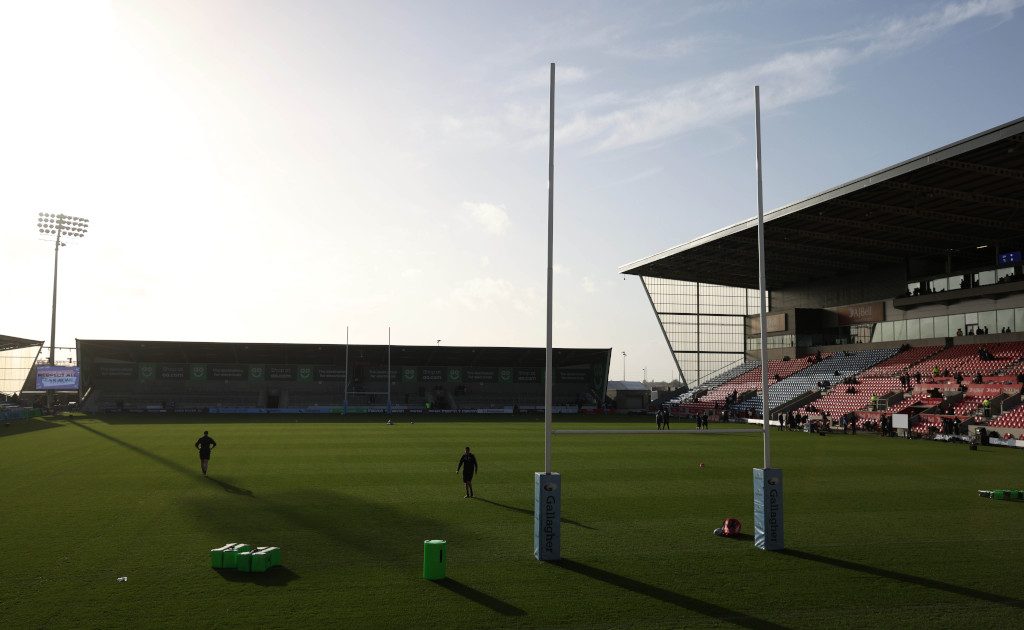 Sale Sharks have suspended one of their players pending an investigation, after reports surfaced of an English rugby player being arrested on suspicion of rape.

“Sale Sharks have been made aware of an allegation against one of its players and the subsequent arrest of that player by Greater Manchester Police on Sunday 9th January 2022,” read a short statement.

“The player in question has been suspended by Sale Sharks until further notice and is currently cooperating with police officers to assist in their investigation.”

The player, who cannot be named for legal reasons, was detained by Greater Manchester Police on Sunday, along with a 41-year-old woman whom the Daily Mail has revealed to be a sex worker and who is being investigated for administering a substance with intent to cause a sexual offence.

Both have been released on bail.

A police spokesperson said: “Officers were called shortly before 11am on Sunday January 9 to a report of a sexual assault on a female.

“A woman in her late teens was reported to have been sexually assaulted.

“Both have since been released on bail as enquiries continue and a number of lines of enquiry are being followed up by detectives.”