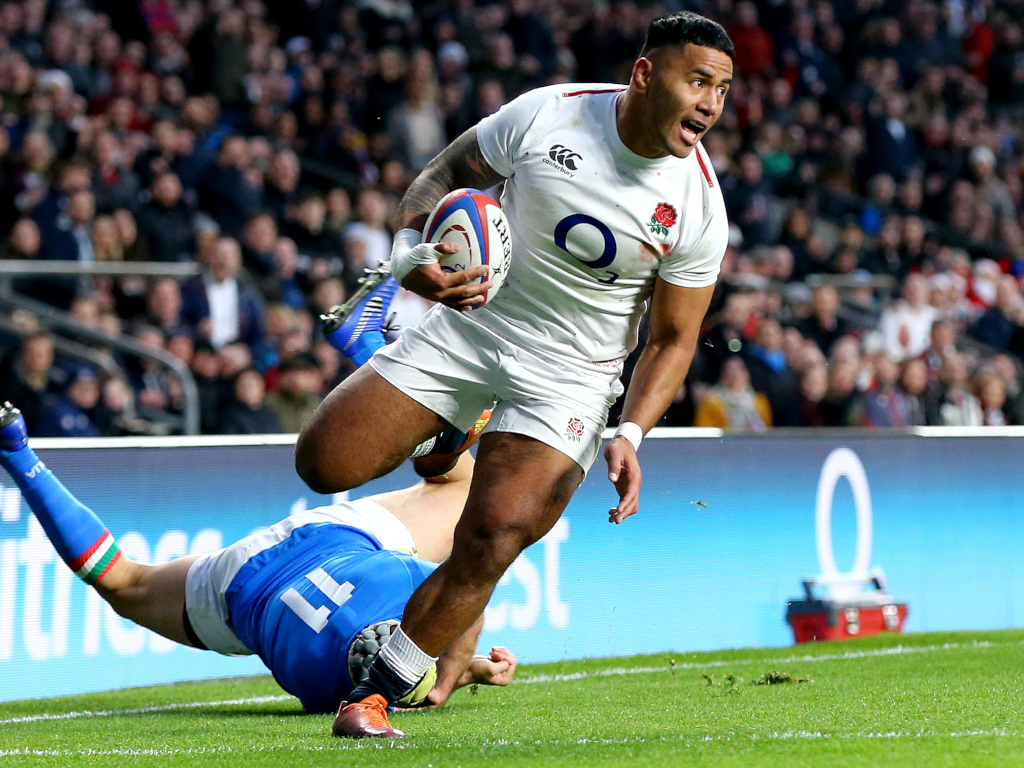 Sale Sharks have made contact with Manu Tuilagi over a deal to sign the England international star, the PA news agency understands.

The Sharks sit second in the Premiership and recruiting Tuilagi – who left Leicester Tigers earlier this week – would provide a considerable boost to their title challenge.

Leicester confirmed British and Irish Lions centre Tuilagi as one of five frontline stars leaving the club on Tuesday, following a clutch of contract stand-offs.

“The majority of people are going down that path with us, and a handful couldn’t,” said the Tigers’ chief executive on Wednesday.

Tuilagi and the other players leaving Leicester are understood to have the ability to sue the Tigers for constructive dismissal.

This group can effectively walk away as free agents due to breach of contract.

Most top clubs around the world already have their playing budgets in place for the short and medium term, but there will be several options open to Tuilagi given his potent game-breaking qualities.

The 29-year-old will have suitors in Japan and France, but will need to remain on home shores to guarantee he can continue to command selection for England.

The Rugby Football Union is expected to continue with its policy of refusing to consider overseas-based players for international selection.