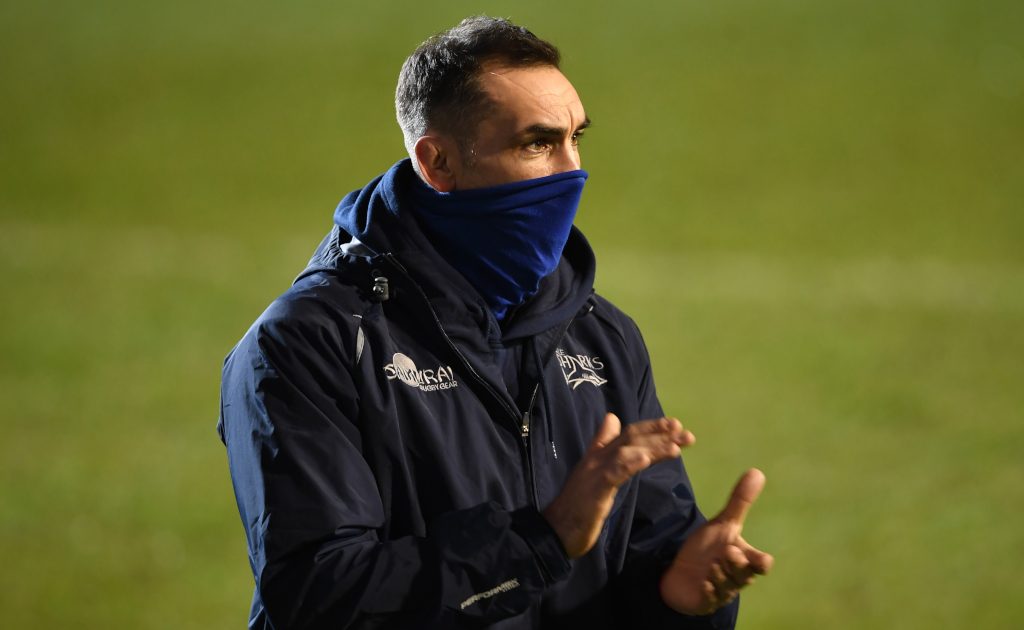 It is 15 years since the Sharks reached the last-eight of European club rugby’s blue riband event, while a semi-final appearance would be uncharted territory.

Standing between them and achieving that aim are a team lying second in the French Top 14.

Like Sale, La Rochelle have a heavyweight, intensely-physical pack, and are among five French teams alongside Clermont Auvergne, Toulouse, Bordeaux-Begles and Racing 92 targeting a place in the final four.

Sale progressed from the first knockout round by crushing Welsh challengers Scarlets 57-14, while La Rochelle saw off Gloucester at Kingsholm.

“It is a massively different challenge to what we faced last week, and one up from what we face in the Premiership, the calibre of player and physicality that they have.

“But I guess you have got to ask yourself is there any other team in the Premiership that is more suited to matching them physically, bar us? I don’t believe there is.

“You have got to do it as a collective, so if we are going to win this it is going to be a collective effort over some individual brilliance.

“There is no point going in against another heavyweight and trying to slug it out. I don’t believe that’s the way. There are tactics and boxing smart, here.

“It is so difficult to focus on one or two when they have got power and off-load ability across the board.

“We’ve got this thing called shark-bait where we look to target a few players that give teams momentum. Well, half the team is shark-bait this weekend, so you can’t go after half a team.”

Whatever happens in France this weekend, it will be another important staging post for Sale.

Sanderson added: “We feel like we are creating something here – it’s just that no-one has been paying that much attention to us – but now they are because we are in the quarter-finals.

“It’s brilliant to be under the radar, to be honest. But you don’t want that forever, do you, because it is important the lads get some recognition for their efforts.

“I guess once you get to a quarter-final, no-one is underappreciated or underrated because you have to be a good team to get there.

“For us, there is an energy and excitement about how special the occasion is on Saturday.”