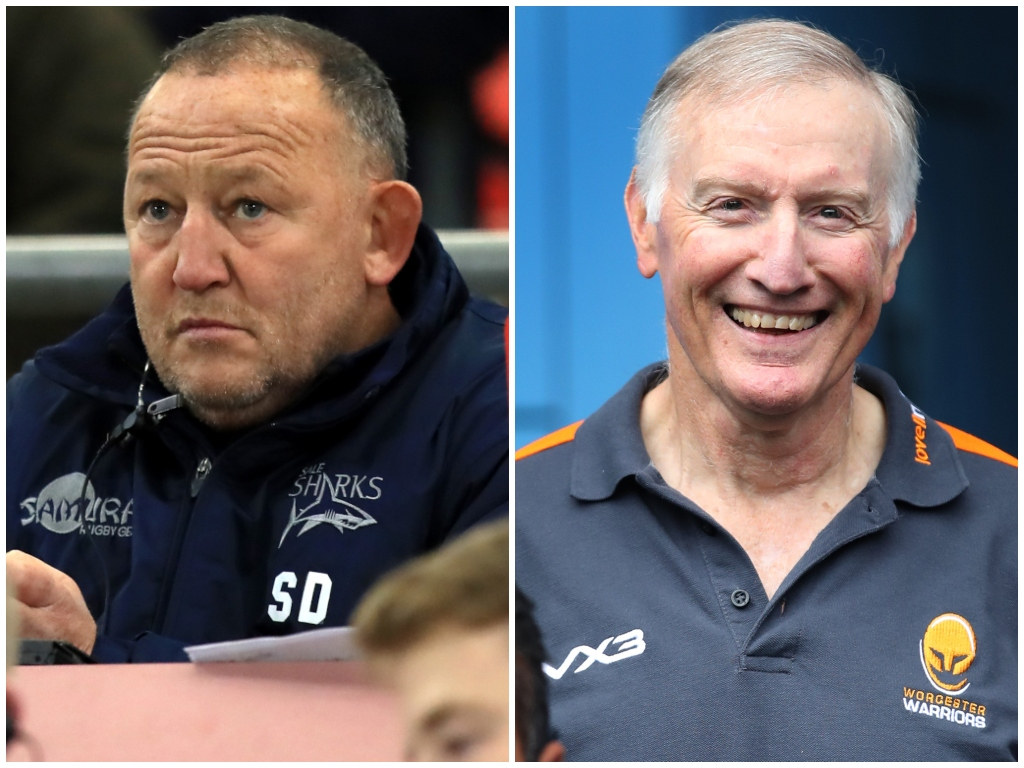 The Premiership’s decisive final round of fixtures has been thrown into chaos after 16 Sale Sharks players tested positive for coronavirus.

Sale have insisted their crucial clash with Worcester will go ahead despite the spread of Covid-19 throughout the Manchester club, with a small number of backroom staff also returning positive tests, the PA news agency understands.

But after Sale had issued a statement saying Sunday’s game would go ahead, Worcester responded by claiming the fixture is still being discussed by public health officials and Premiership Rugby.

Worcester’s statement read: “Warriors’ final Gallagher Premiership match of the season against Sale Sharks at the AJ Bell on Sunday is still the subject of discussions between Premiership Rugby and public health officials.

“A significant number of Sale players and staff tested positive for Covid-19 on Thursday and have been retested as part of a rigorous process that applies to all clubs and which has been in place since before the 2019-20 season resumed in August.

“The sole criterion for deciding whether a match can take place in the current unprecedented and worrying circumstances is the safety of officials and players and staff of both clubs and (minimising) the risk of anyone contracting and spreading this killer disease.

“Warriors would always prefer the outcome of a match to be decided on the pitch and will do so provided we are satisfied that all the Covid-19 protocols and procedures have been followed and no health risk is posed to our players and staff.

“At the moment we are still awaiting confirmation that those protocols and procedures can be met to allow Sunday’s match to proceed as scheduled.”

Premiership Rugby (PRL) has been contacted for comment by the PA news agency.

🐝🛁🦈🐻 Four teams into three spots does not go.

Sale said they will name their starting XV at lunchtime on Saturday, while the fallout could affect Northampton’s trip to Gloucester, with Saints having played Sale at Franklin’s Gardens on Tuesday evening and already contending with an injury crisis at loosehead prop.

The unavailability of 16 Sale players decimates the Premiership’s smallest squad of just 32 senior professionals and hinders their ability to field a matchday 23 without summoning reinforcements from their academy or making emergency signings.

In addition, Manu Tuilagi, Cobus Wiese and Lood de Jager have been struck down by long-term injuries and are unavailable for a game Sale must win if they are to secure a semi-final place.

Sale’s statement said: “Although Sale Sharks have been subject to a number of positive Covid-19 tests this week, after a thorough consultation, the club, its healthcare professionals and rugby management are confident the fixture can be fulfilled safely in accordance with all Covid-19 guidelines.

“As directed by Premiership Rugby earlier today, the Sharks matchday 23 to face Worcester Warriors will be announced at 12pm on Saturday, October 3.

“Sale Sharks will make no further comment at this time.”

If a club is unable to field a competitive team because of coronavirus, they automatically forfeit the game and a 20-0 defeat is awarded against them.

In that scenario, Sale would almost certainly endure an agonising end to an otherwise fine season by being replaced in the top four by Bristol, who are expected to sweep aside London Irish.