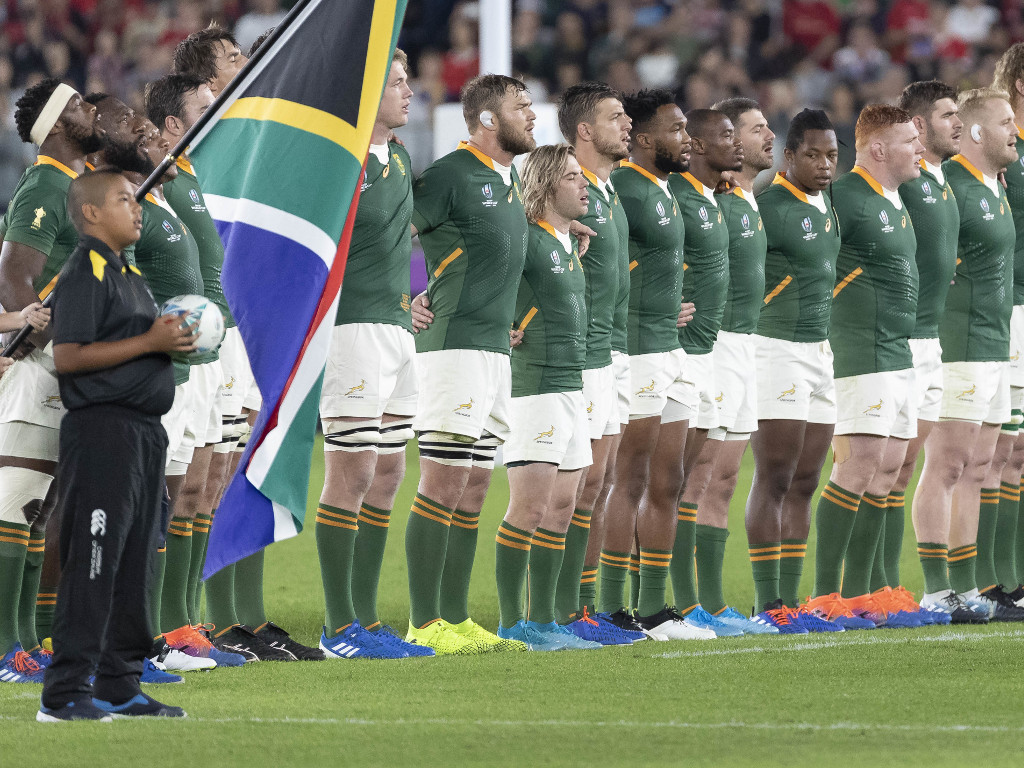 South Africa have announced plans for a new domestic competition to replace Super Rugby and the PRO14 amid the coronavirus shutdown.

In an announcement overnight, SA Rugby confirmed it was set to cancel all of its age-group competitions in 2020 but would work on continuing professional and high level provincial tournaments.

The South African governing body said it was working towards a competition replacement in lieu of PRO14, which involves two South African teams – the Cheetahs and Kings – and Super Rugby that would run from June until August.

As well, it iterated its commitment to working towards scheduled Springboks Tests in 2020, the first of which is still scheduled to kick off in July against Scotland and Georgia.

“These are unprecedented times, not only for rugby in South Africa, but across all spheres of life all over the globe,” said Jurie Roux, CEO of SA Rugby in a statement.

“Unfortunately, we had to make some very tough calls in terms of our local competitions, but we have the buy-in and support from the local franchises and unions, SAREO, MyPlayers and our broadcaster, SuperSport, in this regard.

“The decision to cancel certain competitions and tournaments is in line with what has been happening across various sporting codes all over the world – we are not shielded from this in South Africa.

“In terms of other teams’ participation in certain competitions, and the hosting of other tournaments, we are currently on a return to train and play readiness plan, but this is dependent on Government advice and decisions as the pandemic evolves.”

SA Rugby is set to slash between R700 million and R1 billion from its budget in 2020 as well, with a range of cost cutting measures to run until the end of the year.

While the organisation is yet to detail the extent of salary reductions for players and staff, Roux said they were planning for the worst case scenario with the Industry Financial Impact Plan.

“Our income is tied to the playing of professional rugby and without matches we potentially don’t have any income,” said Roux.

“We don’t know when we will be able to resume the season so have had to budget against a range of scenarios.

“This Industry Financial Impact Plan has been formulated against a worst-case scenario where we are not able to resume play for the rest of the year. It means we face a major belt-tightening exercise on a sport-wide and personal level; but without these measures we wouldn’t have much of a sport to return to.”