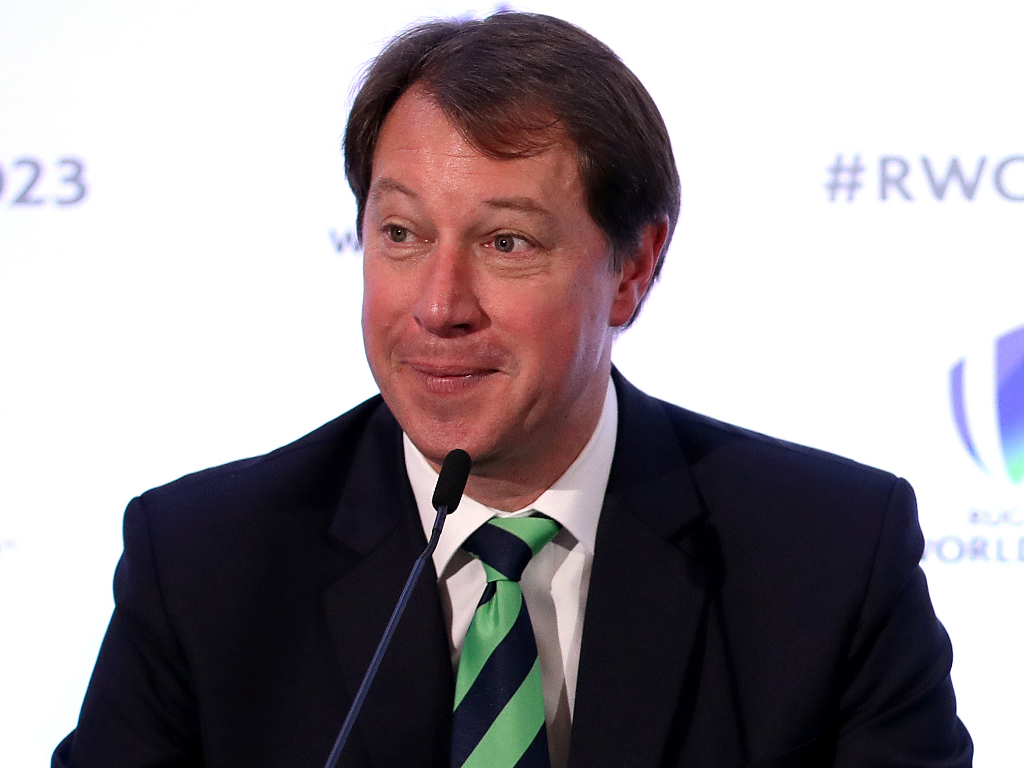 SA Rugby are collaborating with the South African government on return-to-train protocols with a view to resuming competitive action in August, if not earlier.

That was the word from SA Rugby CEO Jurie Roux, who said his organisation’s 500-page return-to-play manual had been in the hands of the Department of Sport, Arts and Culture for some weeks.

“We believe we have a comprehensive and scientifically rigorous set of protocols to minimise the risk of transmission and allow a return to competitive rugby within the next two months,” he said.

“We have planned meticulously for the moment and know we have the infrastructure and capacity within our professional playing environment to safely deliver those protocols.

“Rugby – and sport in general – is probably better placed than 90 percent of other businesses to return to normalised activities as fitness testing and wellness measurement in general are part our DNA.”

Roux said the probable loss of four months of the playing calendar would mean a re-working of the domestic calendar but he believed a re-designed Super Rugby competition and the kick off of the Currie Cup were both possible.

“Obviously, the international travel ban means Super Rugby will undergo a re-design – as it has in New Zealand and Australia – but we are looking forward to its resumption,” he added.

Meanwhile SA Rugby had planned for a range of possibilities for the return to Test rugby.

“There are a number of options,” said Roux.

“The postponed July Tests could still take place here in October; our northern hemisphere tour in November has not been cancelled and the possibility of playing the Rugby Championship in a single venue in ‘a bubble’ has also been workshopped.

“But as those all remain unconfirmed and reliant on factors outside of our control. But we also have a few other ideas up our sleeve, which we’re quite excited about, and will announce if and when they become necessary.”

Roux said that South Africa – as all nations – was heavily involved with World Rugby on discussions around a re-working of the global calendar.

“The pandemic has had the side effect of wiping the slate clean when it comes to Test scheduling,” he explained.

“It has created the necessity of finding solutions for exceptional circumstances in 2020 and re-opened questions about what works best from an audience and player welfare perspective.

“There are some very interesting ideas being discussed and SA Rugby would be keen to see this pandemic have some positive spin-offs in terms of realignment.

“We are working closely with our SANZAAR partners on what that might look like, but our current position is that we are well placed to head in any direction and open to all ideas. Like our partners, we have ruled nothing out.”

Roux said that speculation that more South African teams might join the PRO14 was understandable in the circumstances, but it was too early to come to any conclusions.

Meanwhile planning for the British & Irish Lions’ tour of South Africa in 2021 remained in high gear.

He confirmed that a move to host the tour later in the year was being considered to dovetail with all other Test scheduling conversations that were taking place at a World Rugby level.

“The development of the pandemic and its varying impact around the world has made for a fluid situation and we have had to be responsive in our planning,” said Roux.

“That means we have looked at a number of contingencies around scheduling.

“We have those scenarios in place, but the main question now is when it will be safe for international travel and for mass gatherings. It would be a disappointment if a Lions series had to be played behind closed doors, but that is not a scenario for which we are currently planning.”

Rugby went into lockdown almost 12 weeks ago on 18 March.