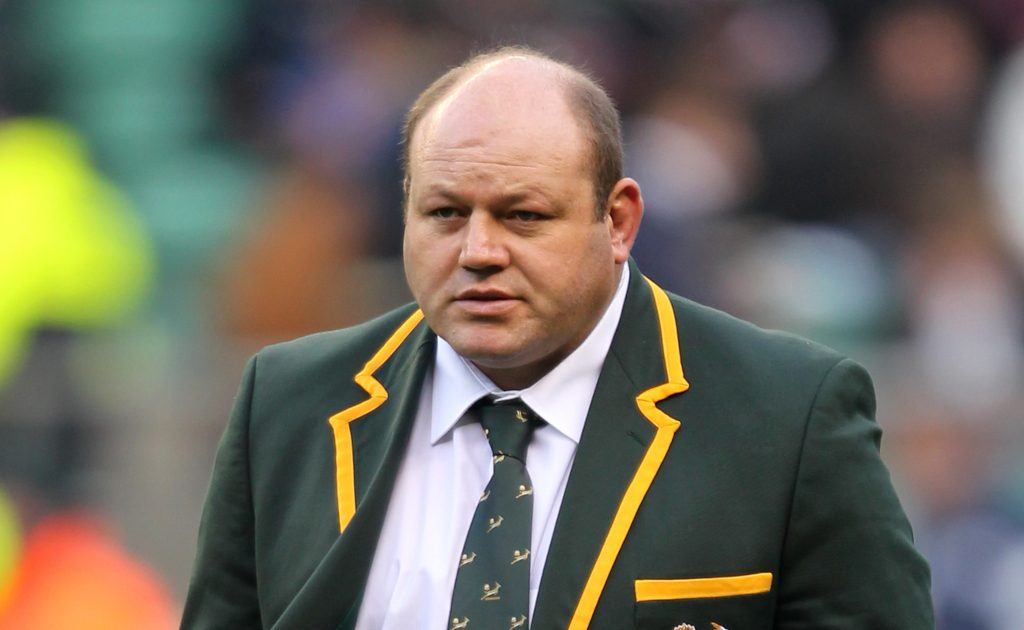 Russia are ramping up their efforts to get into the game’s elite, ahead of a still-possible bid for the 2031 Rugby World Cup, by appointing an all-star coaching staff.

Former Sharks and South Africa assistant coach Dick Muir was made head coach of the XV side just before Christmas, with Vuyo Zangqa named sevens coach.

Du Randt is one of two Springboks to taste World Cup glory twice, while he has also served as scrum coach to South Africa under Peter de Villiers in 2009 and 2010.

Russia are currently ranked 25 in the world, just behind Namibia, but have been steadily improving over the last few years and showed up well at the Japan World Cup.