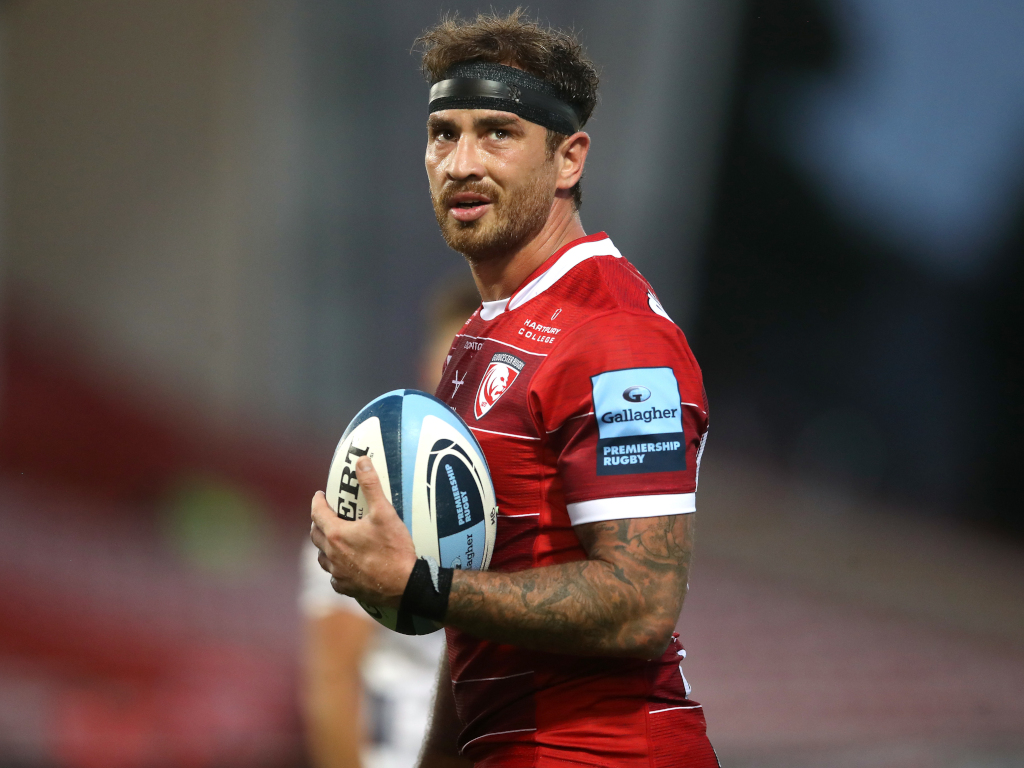 Fly-half Danny Cipriani says that the sport is currently struggling for the entertainment factor, with his former side, England, a particular target for criticism.

While there have been excellent matches at club level in Europe, the international games in the northern hemisphere at the end of last year were not the most inspiring.

Eddie Jones’ men have based their game on defence and kicking, and Cipriani, who played under the Australian at the Red Rose, insists that the team are naturally conservative in their approach.

“Rugby’s a bit dull at the moment. It has become a war of attrition and territory. The people at the top of the game in this country, that’s what they’re good at and it drip-feeds down,” he told the Daily Mail.

How Eddie wants to play

“That’s how Eddie wants to play the game. He wants to have a massive kick battle and they’re better off without the ball – that’s what they are saying in the England camp.

“The difference is that I would ask questions as to why we were doing that. I’m not going to ask it in a rude way but because I’m asking questions, that makes me difficult, does it?

“Maybe the right thing to do is just keep your head down and do what the coach says.”

Despite having a huge forward eight, England do not lack ability behind the scrum and Cipriani believes that they could be far more expansive and be just as successful.

He added: “With the pack they have and the talent they have behind it, England could be playing a completely different brand of rugby and still be winning games.

“They could be bringing new fans to the game too, but at the moment, I’m not sure how new fans to rugby are going to enjoy it.”