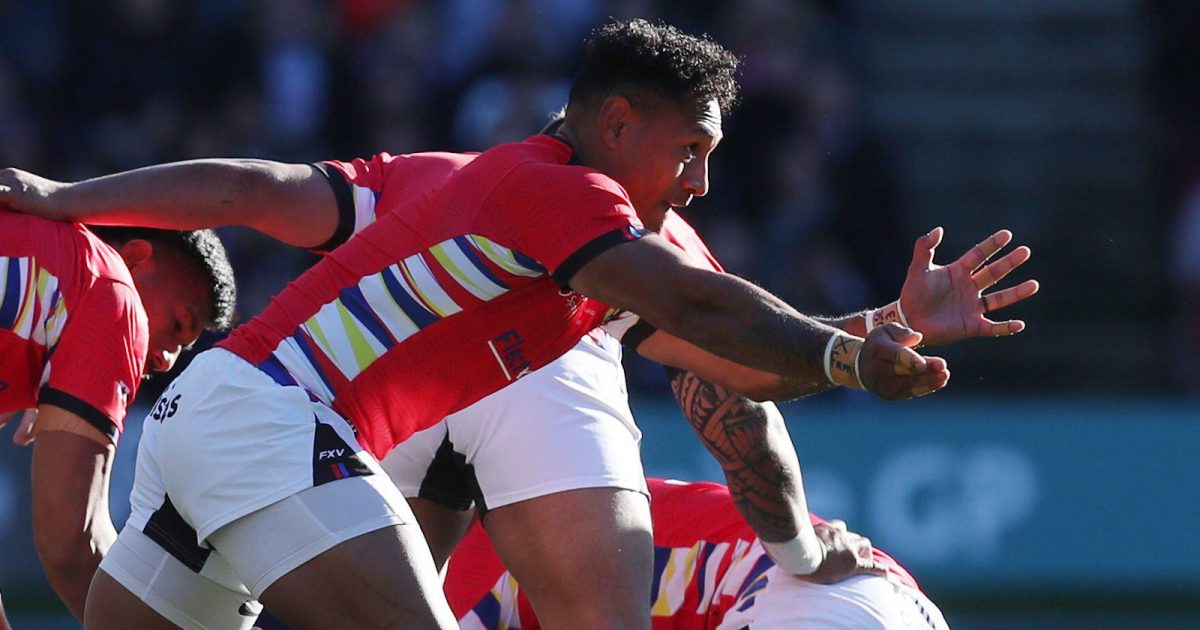 Tonga have qualified for the 2023 Rugby World Cup after they beat Asia champions Hong Kong 44-22 in the Asia/Pacific play-off on Saturday.

The fixture was played at the Sunshine Coast Stadium in Australia, with the islanders now able to celebrate being part of rugby’s showpiece event.

Victory means they will join Ireland, Scotland, Romania and tournament holders South Africa in Pool B in what is their ninth Rugby World Cup.

The ‘Ikale Tahi’ will kick off their pool campaign against Ireland in Nantes on September 16 before they face Scotland in Nice on September 24.

On October 1 the Tongans will tackle the Springboks and then conclude the pool campaign with a game against Romania in Lille on October 8.

Tonga‘s bid to qualify for World Cup 2023 started just over a year ago when they were beaten by Samoa in both legs of their Oceania 1 play-off.

However, they responded with a 54-10 victory over the Cook Islands that gave them the chance to seal their progress with a win over Hong Kong.

Hope not lost for Hong Kong

Defeat doesn’t mean the Webb Ellis dream is over for Hong Kong though, as they’ll feature in the Final Qualification Tournament later this year.

That November event is a round-robin with Portugal (Europe 3), Kenya (Africa 2) and USA (Americas 3), with further details revealed on Monday.