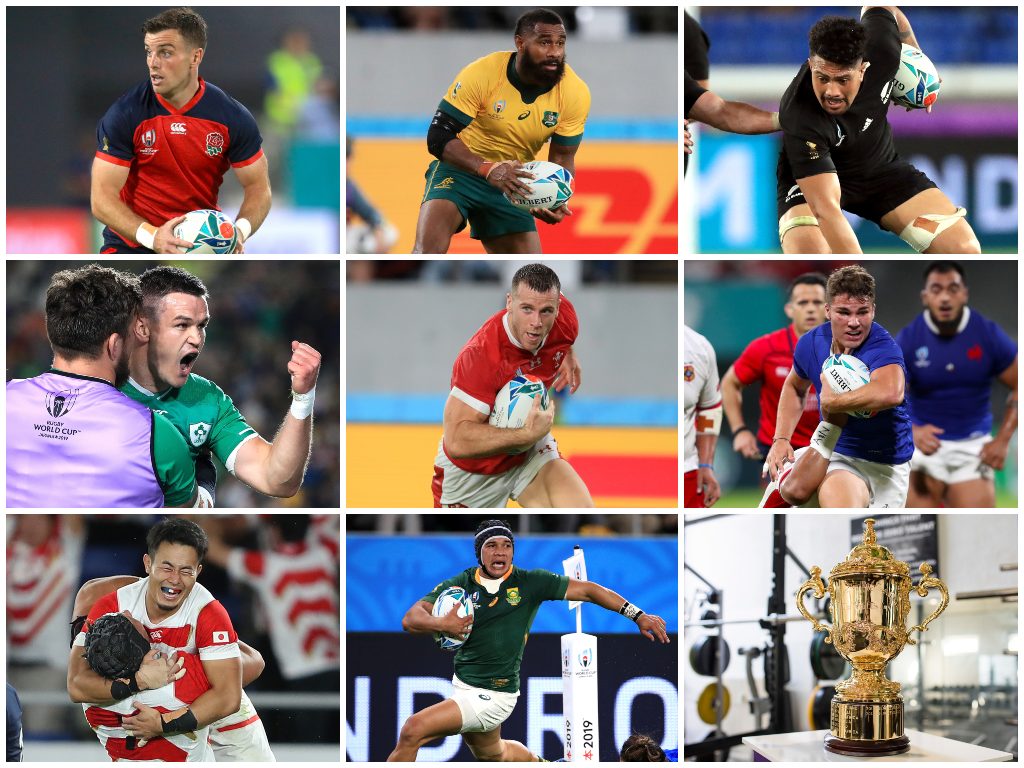 The 2019 Rugby World Cup quarter-finals have been confirmed, with hosts Japan taking on South Africa in one of four mouth-watering matches.

England and Australia will kick the last-eight games off when they meet in Oita on Saturday, October 19 in a repeat of 2007’s quarter-final.

Sunday’s fixtures will begin with Six Nations rivals Wales, who topped Pool D, facing off with France, who finished second in Pool C, in Oita.

The final last-eight showdown is perhaps the most intriguing, however, as the impressive Brave Blossoms tackle the Springboks in the capital.