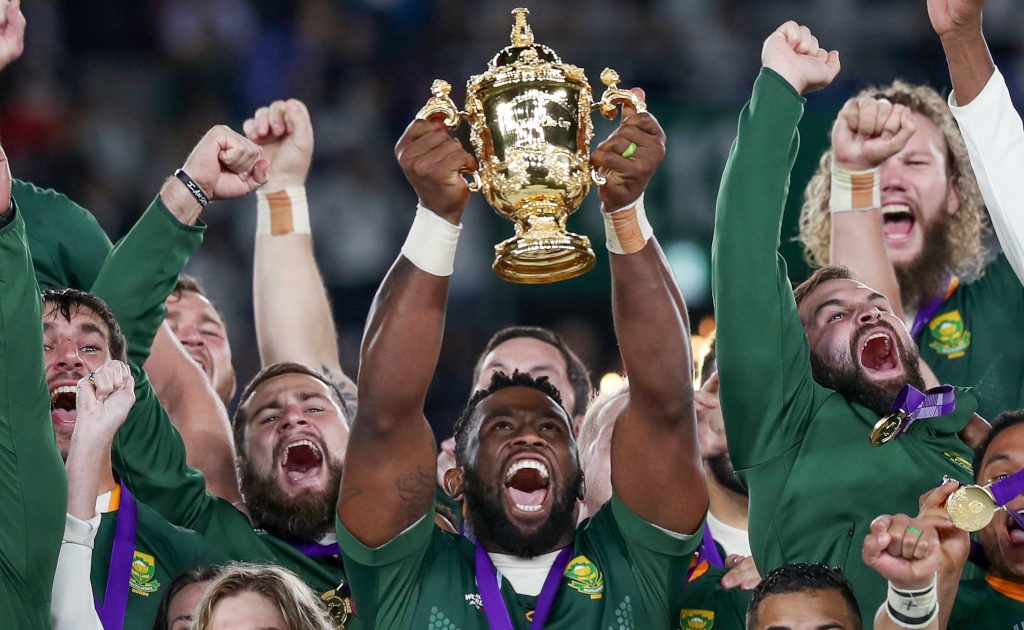 Thursday saw World Rugby unveil the host nations for the Rugby World Cups up until 2033, with the first billion dollar tournament predicted to occur during that time period.

Following on from last year’s delayed World Cup set to be held later this year in New Zealand, it was revealed that 2025 will see England host the women’s tournament a mere 15 years since its last visit there.

The aim behind choosing a fresh host country in the USA is to grow the sport out to new markets so as to increase profitability for World Rugby going forward.

“We will for sure see a tournament that’s bigger than a billion dollar World Cup. I’m hoping we get there in one of the ones before 2031. We have some good confidence in our colleagues at Rugby Australia about that,” Gilipin said.

“First of all, it’s a great place to deliver outstanding tournaments and have those really big moments in sports that gets fans and players really excited.

“There’s no doubt that the two biggest growth opportunities we have are the US and the women’s game.”

England’s 2025 women’s Rugby World Cup is set to be the biggest to date with the tournament welcoming a new 16-team format for the first time.

The RFU project a 156 million injection into the UK economy from the event and are hoping to sell-out the 82,000 capacity Twickenham Stadium for the finals.

“We’re so excited to have won the chance to host the tournament,” RFU chief operating officer Sue Day said.

“It’s hard to overstate what an honour and privilege it is because it can make such a big difference for our game.

“It is an amazing opportunity to get more girls and boys playing, to get more people watching. It is about super-charging growth and interest.

“Wherever you are in the country, there is a going to be a chance to be a part of it.”