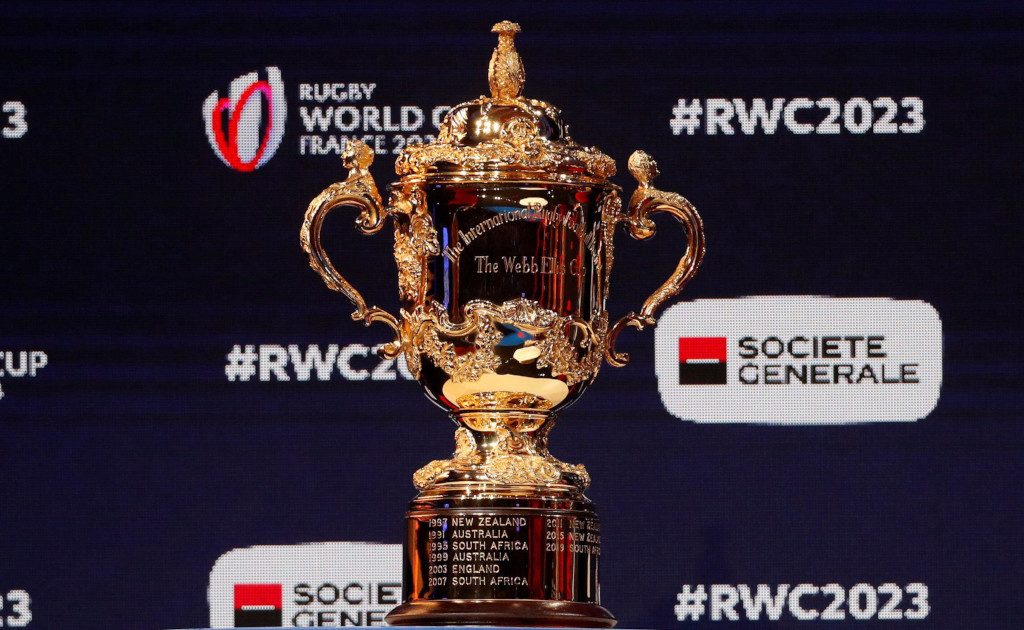 A World Rugby council will convene on Thursday to decide which countries will host the next five Rugby World Cups.

The 2023 global tournament has already been confirmed for France but the location of the following five competitions have yet to be determined.

England are thought to be favourites to host in 2025 while Australia have been named as the preferred bidder for the 2027 and 2029 global tournaments.

World Rugby are also looking to grow the game and the USA are set to emulate Japan by becoming the second tier two nation to host the World Cup, with them frontrunners for 2031 and 2033.

President Joe Biden has lent his support for their bids but they are still a developing rugby nation and have struggled over recent years.

The USA have yet to qualify for next year’s World Cup in France and back five forward Nick Civetta admits that it is vital they beat Chile in a two-legged play-off to retain their credibility.

“As a player and as someone who wants to go to this World Cup, I think we have a massive role,” he told the PA news agency.

“We still have to qualify this summer and we have to show World Rugby we are a serious outfit. Covid was tough on the union, we went two years without a Test match and it absolutely killed our ability to develop players and to prepare ourselves properly for qualification for this World Cup.

“We are massively looking forward to the opportunity to qualify this summer and there is a huge amount of energy that will go into that.

“In the long term obviously it would be massive to get the World Cup. The amount of investment that could flow into the sport in the US during that time frame and the opportunity is massive.

“It comes at a time when the MLR (Major League Rugby) is growing, the quality of play is increasing every week and the visibility. Those two things are aligning really nicely.

“If we’re able to get the World Cup in the US, it would be a game-changer for the finances of the game. The finances in the US has always been an issue but having a goal that is set in stone nine to 10 years down the road should give a lot of investors a lot of confidence and should bring a sea change.”

Some may criticise giving the World Cups to the USA, particularly since they have only recorded three victories in eight global tournaments, but Civetta believes they have time to improve and go on a similar journey to Japan.

“If we could have Japan’s trajectory that would be fantastic and a really ideal situation,” he added.

“The good thing with having a nine to 10-year time span is money will flow into the MLR but it will also flow into USA Rugby so we will be able to make better commitments to our playing base, be more organised and get guys together more often.

“A big part of the challenge now is getting the time as a national team to prepare and the nice thing about the MLR season is it lines up with our Test fixtures as well so there is never a situation where you are missing the bulk of your guys because they have MLR commitments or there is challenges from clubs.

“If we do get the World Cup it will as well be a huge incentive for players playing in Europe, which there is only four or five, to get them back in the US because the opportunity financially will be much better.”