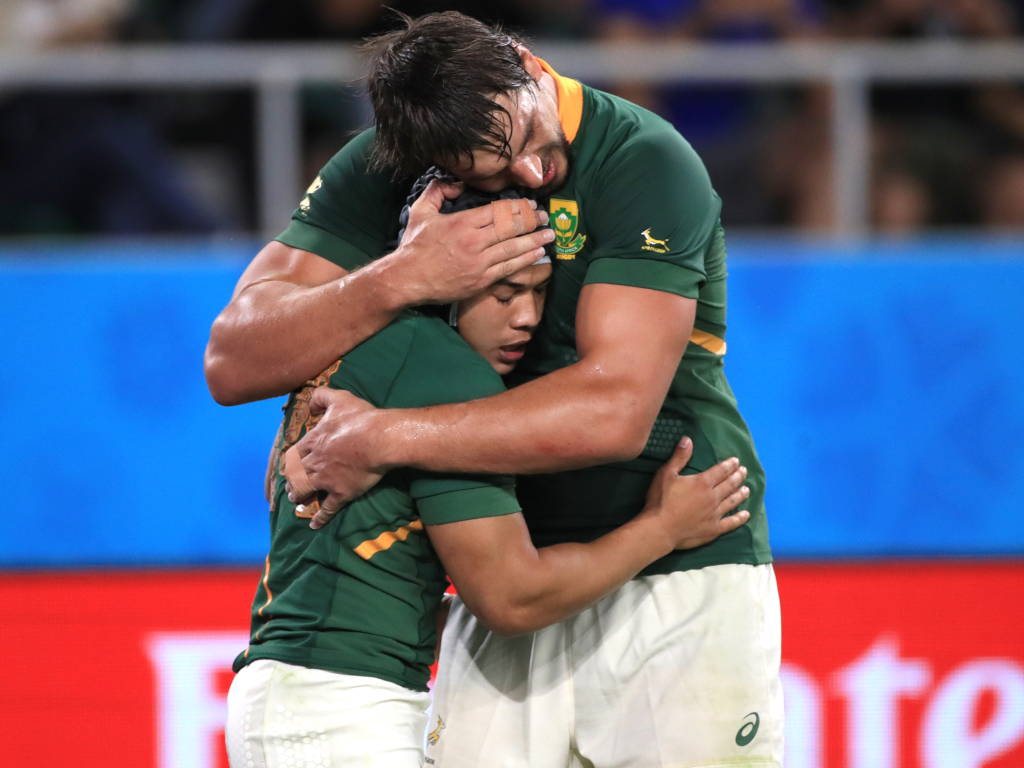 Another busy day in the rugby union game as we look back at the week’s action in the World Cup and name our best XV from the matches that took place.

It was a good week for New Zealand, South Africa and England, who all recorded impressive victories, and those teams are rewarded with three players apiece in our Team of the Week.

That tournament is also discussed in ‘Who’s hot and who’s not,’ which delves into the big talking points from the past seven days, including the red cards handed out to Italy’s Andrea Lovotti and Argentina’s Tomas Lavanini.

Finally, the PRO14 reached the second round where there were impressive wins for the Scarlets, Leinster and Cheetahs, and highlights of those matches can be found on the site.

Warren Gatland has announced his side to face Fiji on Wednesday and the team shows two alterations from the XV which beat Australia, with Ross Moriarty and James Davies coming into the back-row.

Meanwhile, Scotland have rotated their team for the Russia encounter. They are looking ahead to the big game against Japan and have made 14 changes as the Scots look to keep their first choice XV fresh.

One of the tries of the tournament was scored by New Zealand on Sunday.

Meanwhile, the press conference with the Davies brothers, Jonathan and James, made for entertaining viewing.