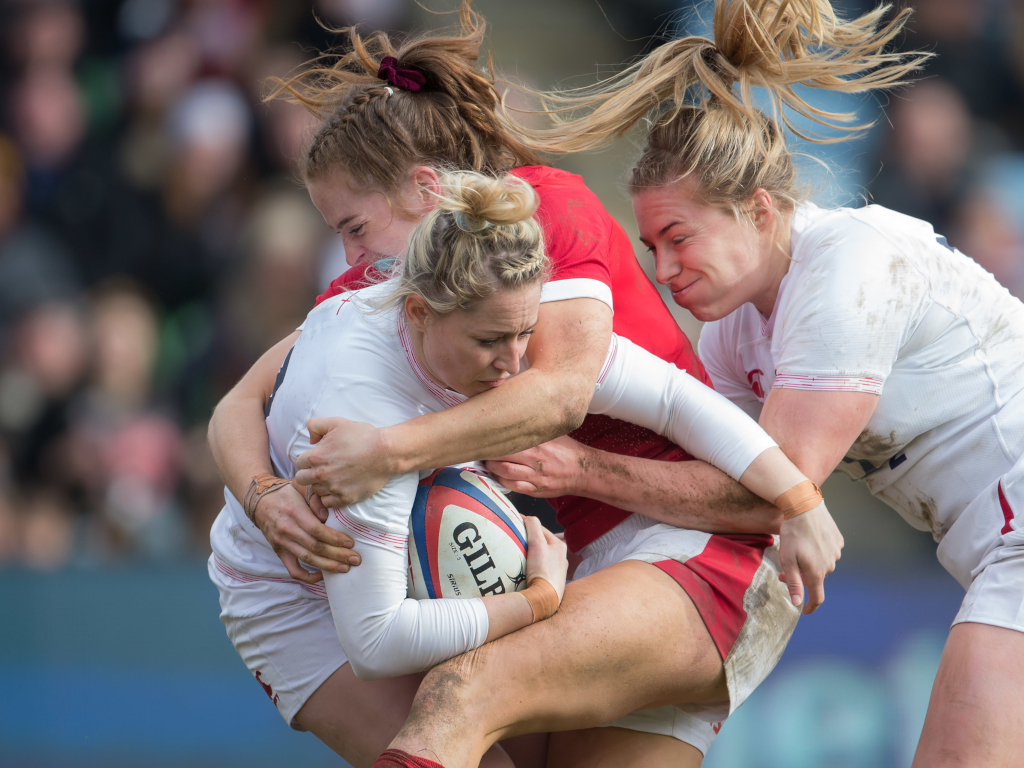 Another busy day in the rugby union game as the 2021 Women’s Six Nations was postponed due to the coronavirus pandemic.

The 2021 Women’s Six Nations has been postponed until later in the year but the men’s competition is expected to start as scheduled on February 6.

Meanwhile, Lions fans have started a petition calling for the tour to South Africa to be delayed until 2022. Doubts have been raised over whether it can take place due to the coronavirus pandemic, but a number of contingency plans are being discussed. However, some supporters want it to be postponed.

Continuing with the Lions and ‘My rugby hero’ delves into one of the legends of the game in Willie John McBride, who went on five tours and captained the great 1974 side in South Africa.

Kyle Sinckler will miss England’s opening Six Nations encounter against Scotland after being handed a two-week ban. The tighthead was criticised at the weekend for swearing at referee Karl Dickson while playing for Bristol Bears and he has subsequently been punished.

Elsewhere, Duncan Weir is returning home after signing a deal with Glasgow Warriors. Weir has not played for the Warriors since 2016 but will bolster their squad when he rejoins ahead of the 2021/22 season.

This is very good:

After the suspension of the European competitions and Premiership Rugby’s decision not to reschedule matches, there is unfortunately very little rugby on TV this weekend.

There is, however, Glasgow Warriors’ derby clash against Edinburgh after the PRO14 took advantage of the free weekend to rearrange that encounter and it will be on Premier Sports.