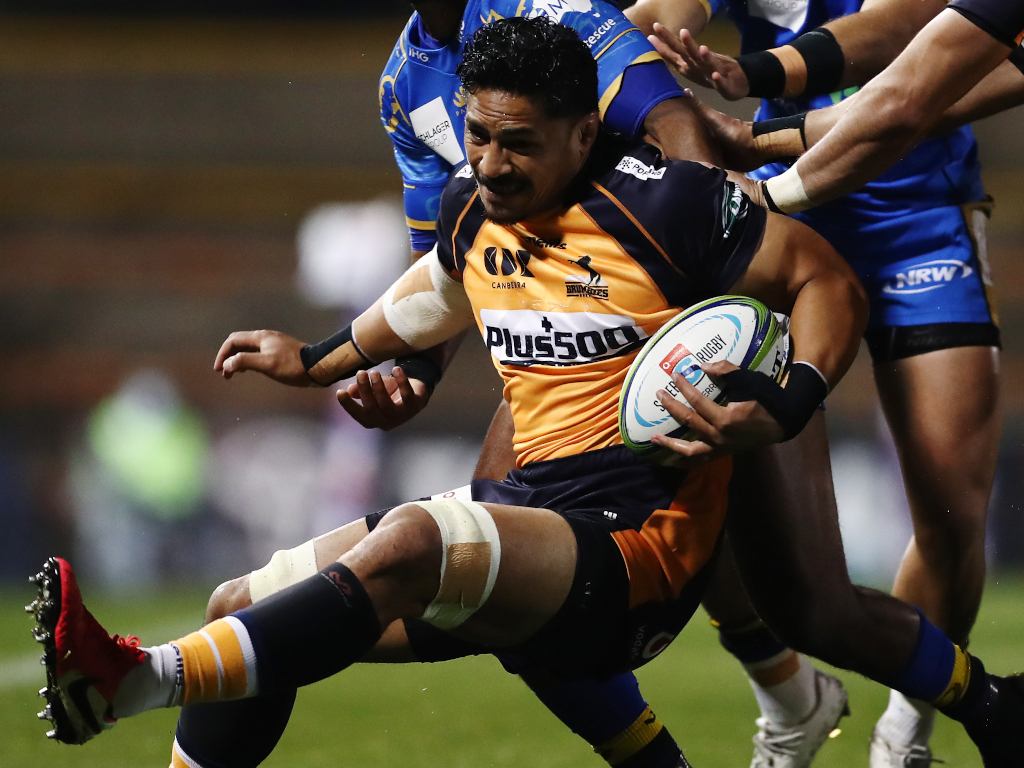 Wales international fly-half Rhys Priestland will leave Premiership side Bath at the end of the current season to join PRO14 outfit Cardiff Blues.

Ahead of the Super Rugby AU season, which kicks off on Friday, here’s our 10 players to watch in Australia’s domestic competition during 2021.

Elsewhere, there’s a significant move for Springbok captain Siya Kolisi, who leaves the Stormers in Cape Town to join up with the Sharks in Durban.

The Premiership match between Worcester Warriors and Newcastle Falcons on Saturday has been cancelled due to more positive Covid-19 results.

Meanwhile, the French Rugby Federation have announced that William Servat is the latest member of France’s management to test positive for Covid.

It’s 20 years today since Jason Robinson made his England bow. He went on to become a union superstar and BT Sport have spoken to the legend.

Twenty years ago today, @Jason15Robinson made his @EnglandRugby debut 🌹

🏆 World Cup winner, England captain, British & Irish Lion and a legend of both codes, but his journey to the top was against all the odds.

This is Jason’s story in his own words. pic.twitter.com/lH10Ey3x3U