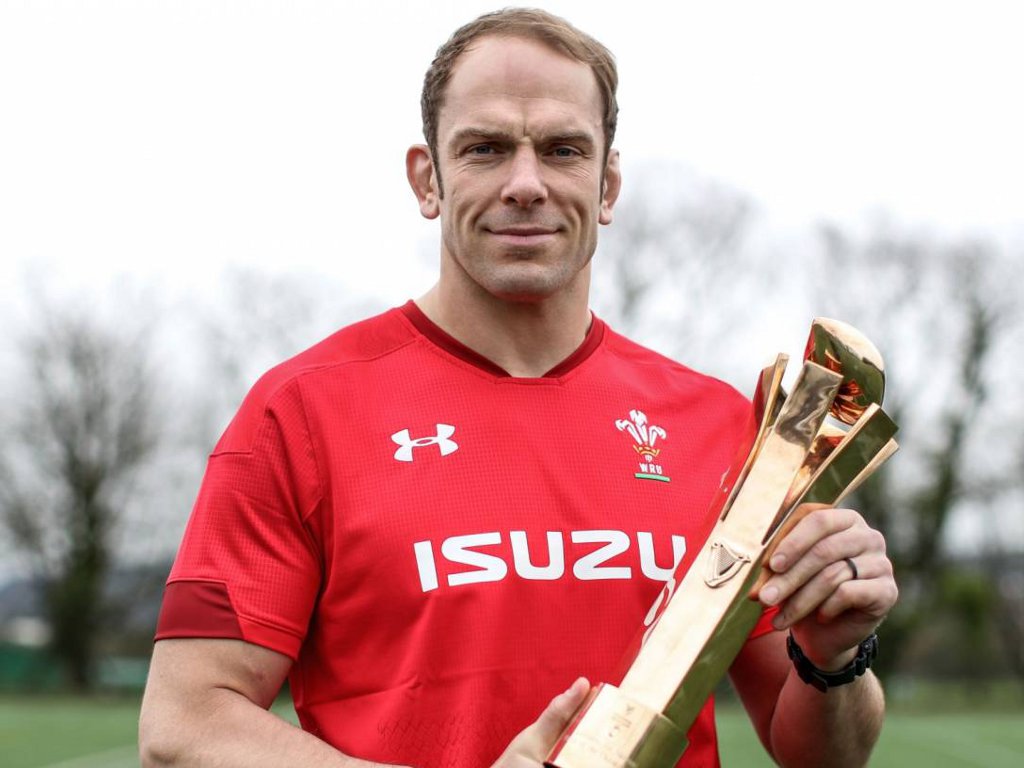 Another busy day in the rugby union game as there’s a boost for Welsh rugby while Sam Larner returns with an analysis piece on how the Jaguares’ attack failed to fire in the Super Rugby final.

Alun Wyn Jones is staying with the Ospreys until June 2021, ending months of media speculation surrounding his future.

Larner meanwhile unpicks the Jaguares’ performance in Christchurch while Eddie Jones is unmoved by their form heading into the Rugby World Cup pool stages, playing down how they made the Super Rugby final.

We also continue our My Rugby World Cup series with Canada wing DTH van der Merwe the player in focus after 2015.

Leicester Tigers hooker Tom Youngs is pleased to be back for pre-season training as the club looks for an improved campaign.

Elsewhere, former Wales hooker Emyr Phillips has taken up a role as a development skills coach with PRO14 side Scarlets.

England are taking their fans behind the scenes of their training camp with this the first part of a new feature length series.

As the countdown to #RWC2019 continues, we take you behind the scenes in camp with the first episode of a new feature-length series… pic.twitter.com/EPKtlBeB1d

The Women’s Rugby Super Series continues on Sky Sports this week, with the action kicking off on Wednesday with England versus France before Canada take on near neighbours the USA on Thursday.