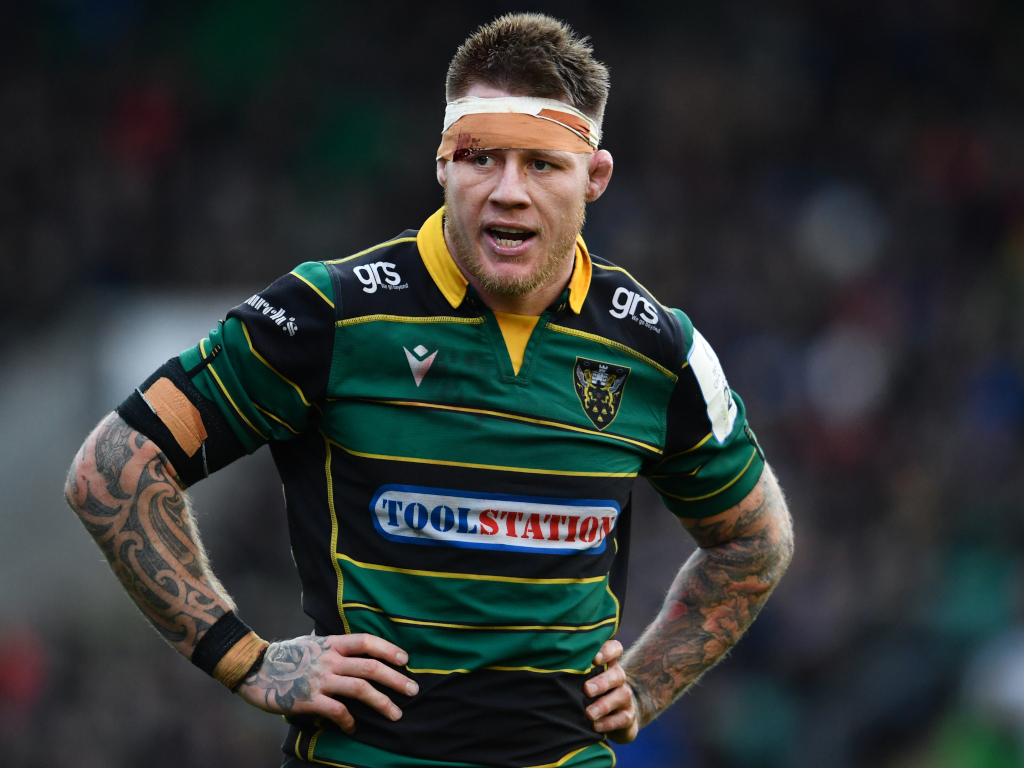 Another busy day in the rugby union game as we preview the action on Saturday and Sunday in the Premiership and the PRO14.

There are some big games in the Premiership this weekend where Sale, Northampton and Bristol will attempt to improve their play-off prospects, and we have previewed all the action.

In the PRO14, there is a key match at the top of Conference B as the Scarlets take on Edinburgh and we have looked ahead to that encounter, as well as the other three clashes in the competition.

Two of those contests are discussed in our betting preview, which also details the Jaguares v Reds in Super Rugby.

Continuing in the southern hemisphere and champions Crusaders were too good for the Blues in Auckland, claiming a 25-8 triumph at Eden Park.

Saracens and England hooker Jamie George insists that he will not depart the Londoners for pastures new, despite the team’s relegation to the Championship for salary cap breaches.

Elsewhere, Wales scrum-half Gareth Davies is relishing the reunion with Shaun Edwards when they take on France next weekend. Edwards, who was the Welshmen’s defence guru for 12 years, is now in charge of Les Bleus’ rearguard.

What about the odds

There are plenty of interesting tips and odds ahead of the weekend, so for more information head to one of your trusted sites to read more about the matches.

A very touching moment between Ellis Genge and Kyle Sinckler on Valentine’s Day.

In the PRO14, all the games will be on Premier Sports with the standout encounter being the Scarlets against Edinburgh in Llanelli.