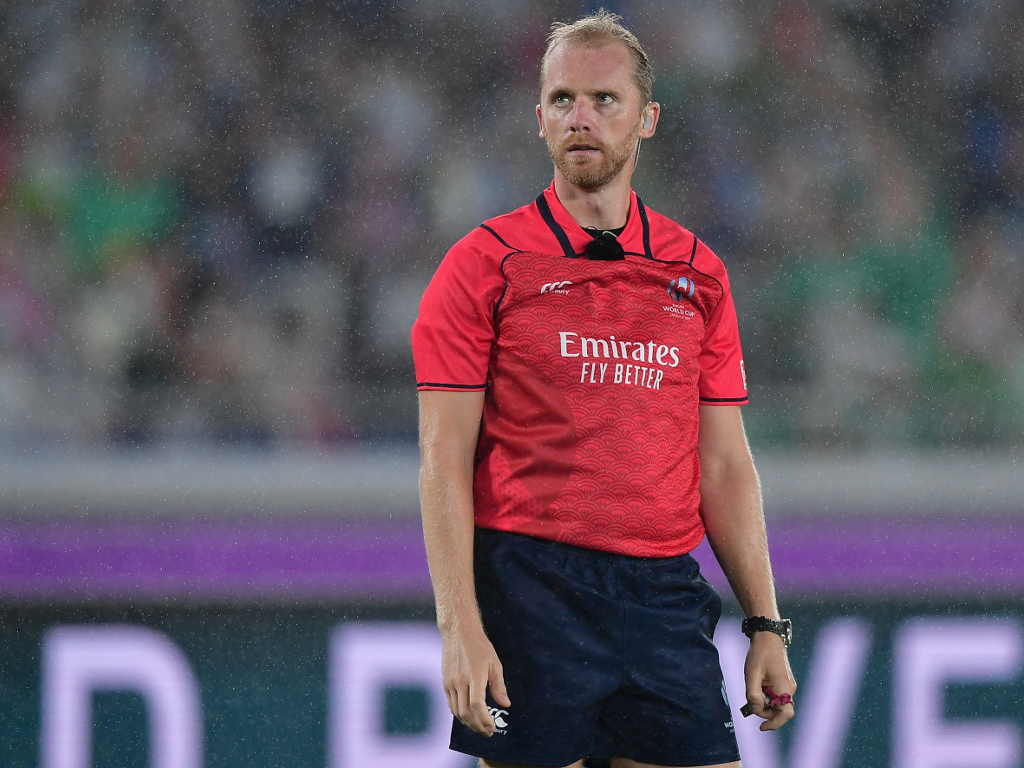 Another busy day in the rugby union game as Planet Rugby features writer James While has an exclusive interview with referee Wayne Barnes.

After his outstanding officiating in his fourth World Cup, World Rugby’s Referee of the Year, Barnes, discusses his future and the game’s with While.

We also have an excellent Loose Pass which delves into the ongoing situation surrounding Saracens.

Barbarians head coach Eddie Jones has named his matchday squad for their clash against Fiji at Twickenham on Saturday.

Saracens director of rugby Mark McCall has spoken about the Premiership outfit’s breach of salary cap rules and revealed that not everything is black and white regarding the matter.

Former Springboks boss Heyneke Meyer has stepped down from his position as Stade Francais head coach after the side’s Top 14 derby defeat to Racing 92 on Sunday.

Baa-baas coach Jones has a laugh with World Cup winner Tendai “The Beast” Mtawarira during a team meeting.

There’s something The Beast has that Eddie likes…⌚️

It’s the big kick-off of the Champions Cup this weekend and the action begins on Friday with Gloucester taking on Toulouse. All the games will be on BT Sport as the race to wrestle the crown off Saracens starts.